What Would A Supergroup Made Up Of The Most Musically Gifted Professional Athletes Look Like? Here’s The Lineup We Need To Make Happen ASAP 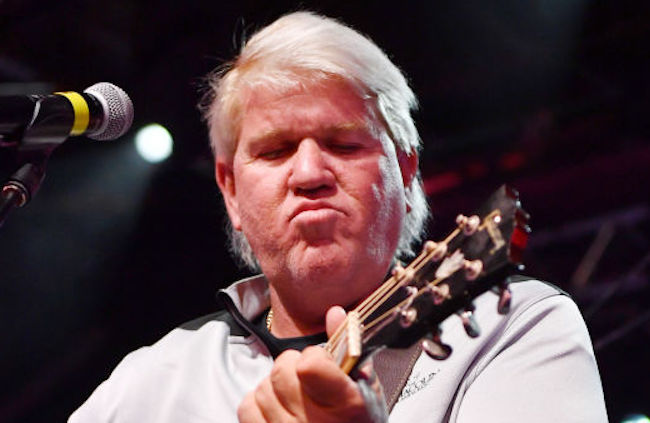 Last week, a video of Blue Jays catcher Caleb Joseph absolutely destroying an air drum ode to the late Neil Peart of Rush started to make the rounds on Twitter. If you haven’t seen it, I highly encourage you to check out him crushing “The Spirit of Radio” on a makeshift drum kit.

I did a quick search and found that Joseph isn’t only a kickass air drummer but that he can play the actual drums too.

This resulted in me realizing that we need to cobble together a group—no, a supergroup—comprised of multi-talented athletes who can impress on the field, court, or ice as well as on the stage.

Supergroups, the music world’s version of the TV spin-off, get a bad rap. While a lot of the criticism is often valid and earned, they’re still usually kind of fun.

So, let’s set the lineup for the ultimate athlete supergroup. 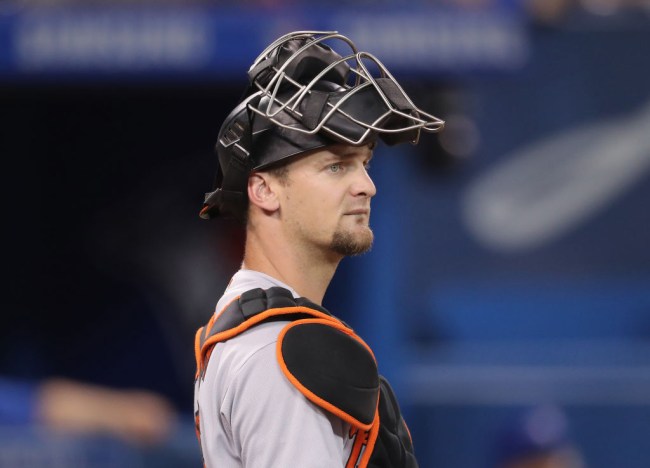 I’ve already seen enough to let Caleb Joseph be the heart of the rhythm section. If he can keep up with the likes of a Rush song, he’ll be able to handle whatever tunes this band would end up writing.

The other takeaway I got from the video is that Joseph is a showman behind the tubs. That’s one of those intangibles that can help your supergroup go from playing state fairs to playing slightly larger state fairs. 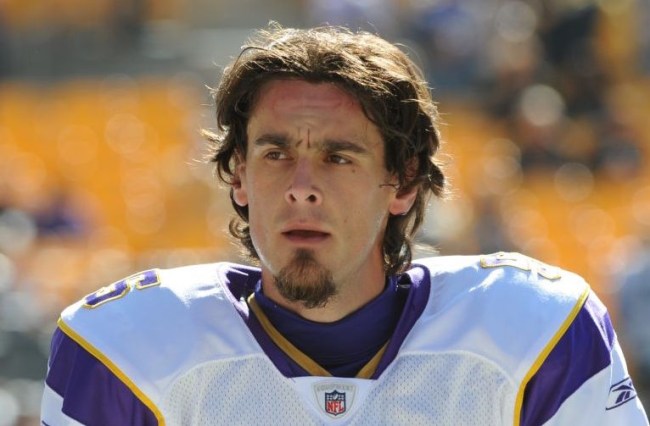 Kluwe is best remembered as a punter for the Vikings, Raiders, and Seahawks from 2005-2013 as well as an outspoken social activist.

However, Kluwe is also the bassist for the Minneapolis-based alternative/progressive metal band Tripped Icarus.

I’ll concede that the audio quality on that video isn’t stellar but you can still hear Kluwe’s bass thundering underneath it all. That’s the kind of loin-shaking sound we want joining Caleb Joseph as our rhythm section.

Even if this supergroup wouldn’t sell millions of records or pack stadiums around the world, we can at least ensure they would rattle some windows. 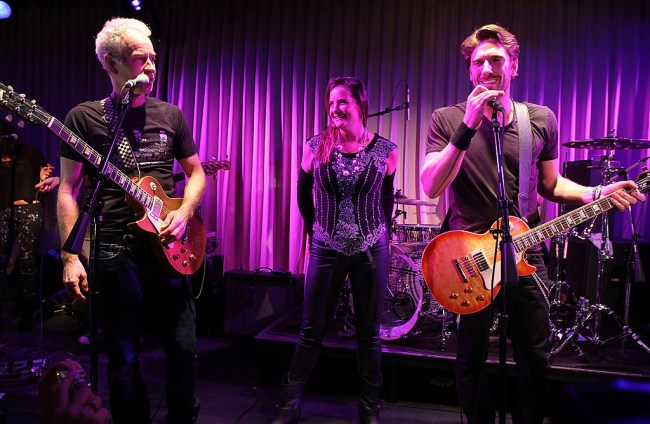 I think this theoretical band is in need of a twin-ax attack; that way it can feature the soaring leads á la Iron Maiden and Judas Priest or the mysterious, eerieness of something like The Eagles’ “Hotel California.”

For that, you need two athletes with chemistry and I think I’ve got just what we’re looking for.

Henrik Lundqvist and John McEnroe are both legends in their respective sports but the two also get together and jam from time to time. In fact, they play together in a band called The Noise Upstairs that has played shows at benefit events.

Aside from their guitar acumen, the other thing that would make them a perfect guitar duo is their contrasting temperaments. Hank seems a lot more laid back (which is good for the well-being and longevity of the band) while McEnroe’s well-documented anger could flare up at any time, which gives the band an air of danger.

There also wouldn’t be a need to hire security because we could count on McEnroe smashing his Les Paul into the face of any drunken fan who wanders onstage. 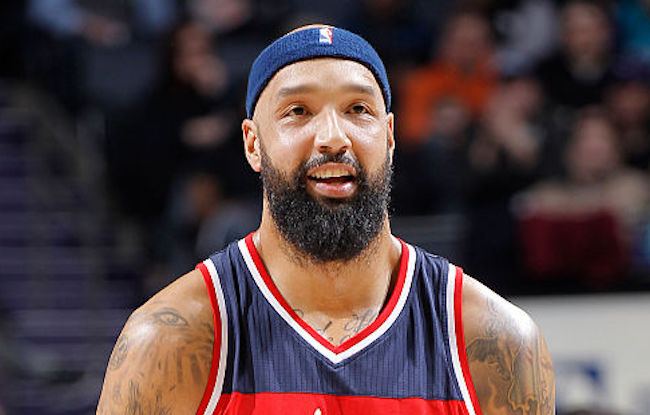 Does every band need a keyboard player? Absolutely not.

However, I do think that this supergroup we’re putting together could use a little something to fill out the sound, which is why I submit for your approval: the keyboard services of Drew Gooden.

Gooden played fourteen seasons in the NBA with eight different teams, and in a 2002 interview with ESPN The Magazine, Gooden revealed that he grew up listening to his father play piano and developed his ability to play by ear.

You can’t teach that, which is why Drew Gooden would be the perfect man behind the keys in our currently unnamed supergroup. Sadly, I couldn’t find any videos of Gooden tickling the ivories but also couldn’t find another athlete/keyboardist so he’s still got my vote. 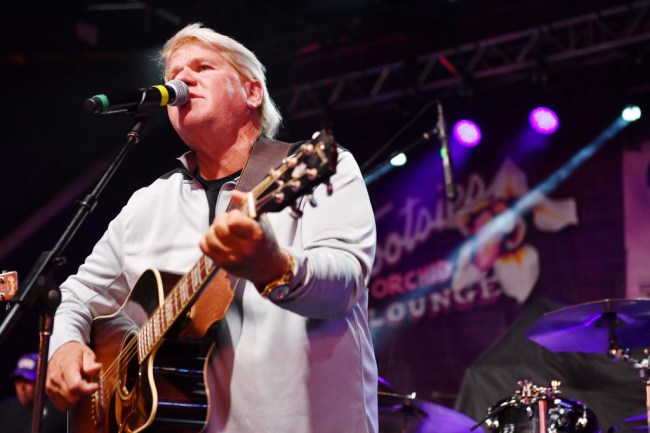 Honestly, the hardest role for me to fill in this supergroup was lead vocals. A lot of people say they can sing, but even if they can, that’s only half the job. We need a big personality to be the frontman.

Those were my main criteria: singing ability and a larger-than-life personality. I did tons of searching until I found this video of John Daly playing “Knockin’ On Heaven’s Door,” and at that point, an angelic light lit up my face like I had just opened the briefcase in Pulp Fiction.

Is Daly the greatest singer in the world? No. He is, however, good enough for this band and he has the right sort of personality for it.

Daly actually put out a pair of solo records in 2002 and 2010 and, most recently, released a single called “Hit It Hard” back in 2014. When you consider the experience he brings to the table, John Daly checks all the boxes.

Now that we have our lineup, tell me you wouldn’t go check this band out at House of Blues if your schedule was free and your buddy had an extra ticket (and also there was a beer special that night and your friend offered to buy the first round).