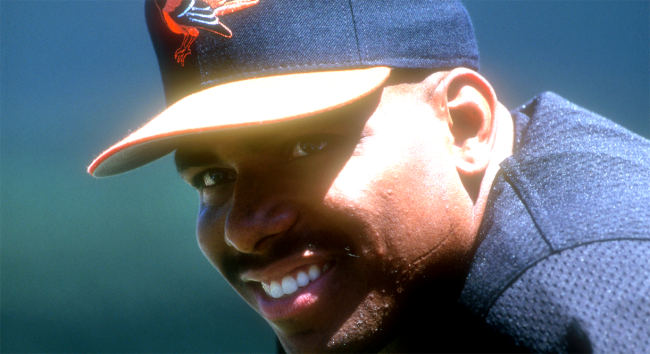 That’s right. It’s July 1st, which as every baseball fan knows, means one more year of Bobby Bonilla cashing a big $1,193,248 check from the New York Mets to not play for them.

When Bonilla returned to the Mets in a trade in 1998 after stops with the Orioles, Marlins and Dodgers, he only played in 60 games, batting .160 with four home runs and 18 RBI. The Mets still owed Bonilla $5.9 million for the 2000 season, but didn’t want him on the team so they decided to defer his payments with 8 percent annual interest until July 1, 2011.

Most savvy baseball fans know this, but many are not aware that also on every July 1 until the year 2028, Bobby Bonilla receives another big check, $500,000, from the Baltimore Orioles.

Those payments began back in 2004, despite the fact that Bonilla last played for Baltimore in 1996.

Bobby Bonilla Day celebrates not only the Mets paying him millions for not playing, but also the Orioles

Adding it all up, with this year’s payment from the Mets, plus the additional check from the Orioles, Bobby Bonilla, who hasn’t played in the Major Leagues since 2001, will have made $23,818,976 for not playing baseball after this July 1.

By the time each of those two deals is complete, he will have made $42,331,200 without setting foot on a baseball field.

Pretty good deal. Maybe not as good as Ken Griffey Jr. getting $3.59 million in 2022 from the Cincinnati Reds (currently the 9th highest on the team) – something he has been receiving since 2009 and will continue to get until 2024. He last played for the Reds in 2008.

Fans, as usual, are having a terrific Bobby Bonilla Day.

Bobby Bonilla day is an understandable LOLMets but why doesn’t anyone talk about how the ORIOLES ARE PAYING HIM TOO!

Bobby Bonilla should be a retirement adviser.

Whoever his agent was might just be the best ever.

the greatest deal ever negotiated.

Aren’t the Orioles paying Chris Davis until 2037 too?