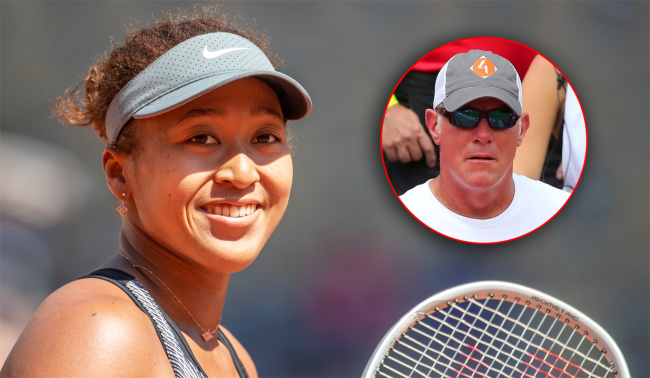 If you are even a casual observer of the sports world there is a pretty good chance you have heard about tennis star Naomi Osaka withdrawing from the French Open rather than deal with the fallout from her choice to not speak with the media because of her mental health.

Osaka has since pulled out of a Wimbledon tune-up, citing health reasons, and has received public support from athletes in numerous sports, including that of Serena Williams.

One of those people, however, that is very well known in the world of sports, former NFL MVP Brett Favre, is not among them.

Favre, who had already gone on record saying he doesn’t like “woke sports” and that fans don’t want politics in their games, recently spoke about Osaka’s decision on his podcast Bolling with Favre.

“We should talk to the media. I’m not saying you have to. You chose to be fined or not,” said Favre.

Favre then explained, “I do think athletes are held to a different level and a different standard, and rightfully so, because of the money we make.”

Related: Brett Favre Ignores And Blocks Reporter Who Asked Him If He Was Ever Going To Repay $600k In State Welfare Funds As Promised

The former quarterback then brought up a time when he chose to not speak to the media back in 1998 after a tough loss to the Detroit Lions.

“I should have done the press conference and just owned up. It was one of those things where I said, ‘If I don’t have anything good to say, I’m not saying anything at all’ – well, go in there and say that!”

It is certainly interesting that a man who has openly spoken about how he turned to opioids to help him cope during his sports career and admitted having thoughts of suicide in the past would downplay Osaka’s need to take a step back from the glare of the spotlight.

Interesting, but not terribly surprising.

Reactions on social media to Favre’s comments about Osaka were pretty much what one might expect.

Maybe Brett Favre just wants Naomi Osaka to pay him $15K to speak to the press for her. Then again, he has a habit of booking speaking engagements & forgetting to show up. https://t.co/kULRHh67vp

Athletes are not indentured servants. Brett Favre may think the press or the athletic institutions "own" athletes. They do not. I applaud Ms. Osaka and her need to manage her mental health.

If you are giving any steam to @BrettFavre comments on Naomi Osaka, let’s remember he coped with fistfuls of Vicodin. #NaomiOsaka

I guess @BrettFavre either doesn’t understand #mentalhealth or he doesn’t care.https://t.co/PsQ5cQQMaI