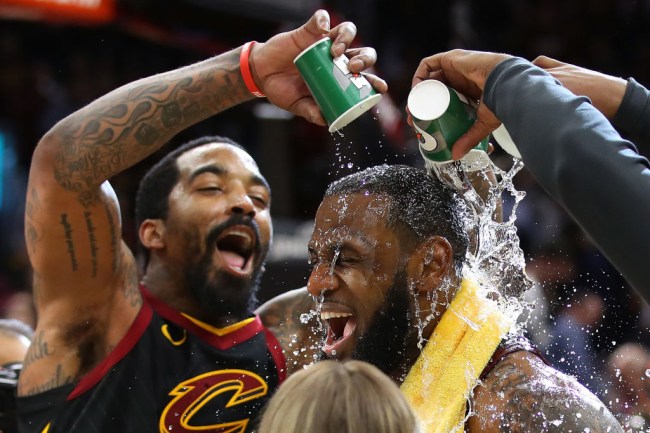 After the Cavs second convincing loss in as many games to a pristinely oiled Warriors team, J.R. Smith and company maybe possibly went back to the locker room to lick their wounds and a blunt wrap by smoking marijuana cigarettes, as the kids call them. That’s at least what Senior Snitch and ESPN Writer Mike Wise implied after walking into the locker room of the Oracle Area after the Cavs went down 0-2.

Cavs locker room has a strong reefer aroma to it tonight. Hey, it's Cali. You're down 2-0 and it's all about pain control. #NBAFinals

To be clear, I don't know who was imbibing marijuana in the Cavs locker room — media that entered, player, etc. But it wasn't a dead skunk

Now of course Wise’s claims are merely conjecture, but considering weed is legal in Cali (bruh) and those Zaza Pachulia screens aren’t going to heal themselves, I wouldn’t totally rule out the Cavs starting 5 passing around a J while actively trying to avoid Deron Williams.

Mikey tried to emulate ESPN’s new and improved millennial-centric mission by claiming he knows what weed smells like. Dude is SO cool.

I grew up in Northern California and Hawaii. I know what cannabis smells like. Coulda been a cameraman, reporter, whatever. I'm not judging.

Once you get labeled a snitch, its tough to shake off that reputation.

You guys are beautiful; I poke fun at smelling weed in the Cavs locker room and now I'm Snowden, looking for Russian asylum. #getoffmylawn

In any event, I’d be willing to guess that the dude who brought the ganja was the guy who was suspended for weed some years back. Never change, J.R. 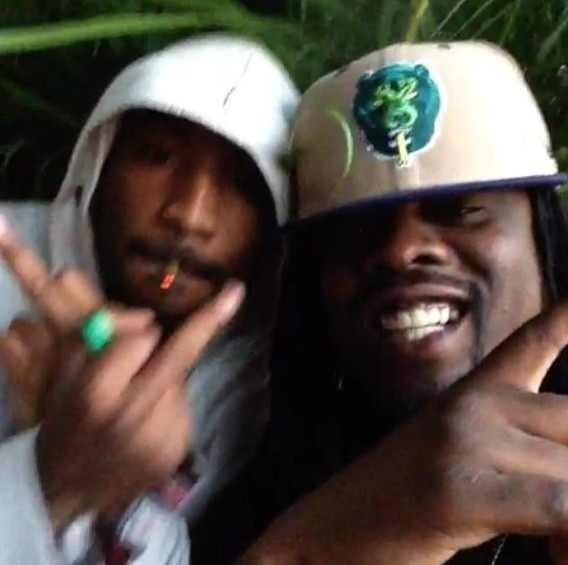