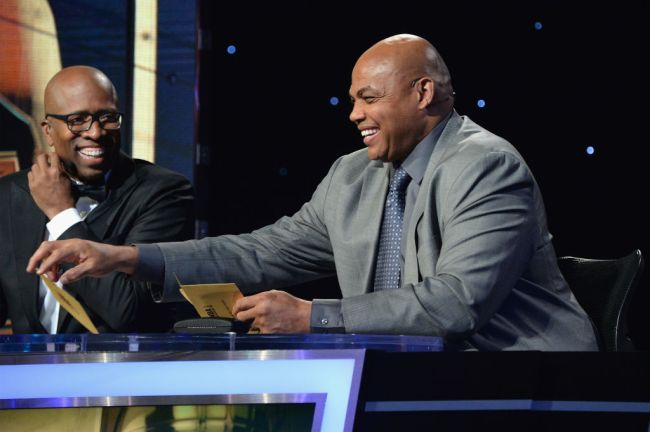 Charles Barkley has forged not one, but two Hall of Fame careers in the world of basketball, as the 59-year-old former power forward is not only an all-time great NBA player, but he’s also one of the greatest pundits to ever feature on television, too.

In the 20-plus years that Barkley has been one of the analysts on Inside The NBA, the famously outspoken former Philadelphia 76ers, Phoenix Suns, and Houston Rockets star has developed a reputation as one of the funniest sports analysts on TV, regardless of the sport or network.

While “cancel culture” has caused Barkley to bite his tongue a bit more in recent years — for example, he no longer makes jokes about the women in San Antonio — he still remains must-see TV, as evidenced by this incredible Twitter thread that has compiled all of his most hilarious moments as an Inside The NBA analyst.

Twitter thread of Charles Barkley’s funniest Inside The NBA moments

Nah the Jussie Smollett joke Barkley did had me crying 🤣🤣 pic.twitter.com/Mj9ebWM6ul

shit had me dead pic.twitter.com/fMjeb4ezhL

I think this was one of the funniest moments 🤣 pic.twitter.com/UaYZXsCyBU

let’s not forget about this pic.twitter.com/Inj6QBTRcc

When He Told Shaq You Not a Good Fighter pic.twitter.com/6AtZLVGTK7

Didn’t see The Match commentary in the thread 😂 pic.twitter.com/t1ZaldPAjZ

As he approaches 60-years-old, Barkley has publicly toyed with the idea that he could retire any year now, so here’s to hoping that Warner Bros. Discovery, the new conglomerate that owns Turner Sports, is wise enough to back up the Brinks truck to keep Chuck behind the desk crackin’ jokes for a few more years.