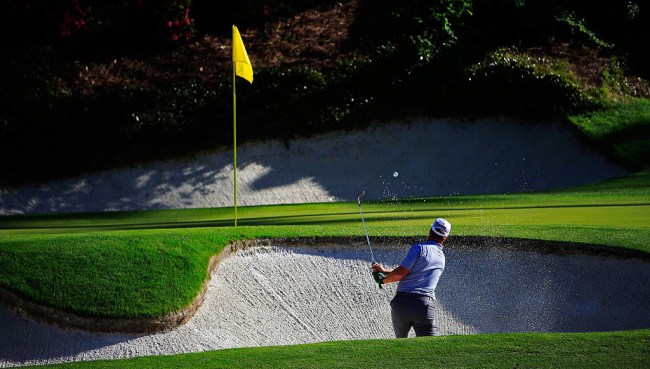 One thing is for sure, the course for The Masters at Augusta National Golf Club requires some serious preparation if you plan to play well there. The fact that it is also a major, arguably the biggest major, only adds to how much time and effort the players put in practicing for a single golf tournament.

As such, during a day of practice at the Titleist Performance Institute, they asked PGA pro and four-time Tour winner, Charley Hoffman shared a little bit of what he does to prepare for majors, and more specifically The Masters.

Here’s a shocker for anyone who has watched the tournament. Hoffman’s prep involves a lot of working on shots around the green, especially taking care to practice shots that involve tight lies and fast greens – hallmarks of Augusta National.

For Augusta, Hoffman practices Lead Leg Only Chips, a drill that promotes lower body stability around the green. The idea is that by maintaining a stable lower body, you will increase the likelihood of clean contact. Something that’s important no matter where you are playing.

And since, with The Masters getting underway this week, and it is very quickly turning into a new golf season for many of us, here are a few more tips from the folks over at the Titleist Performance Institute.