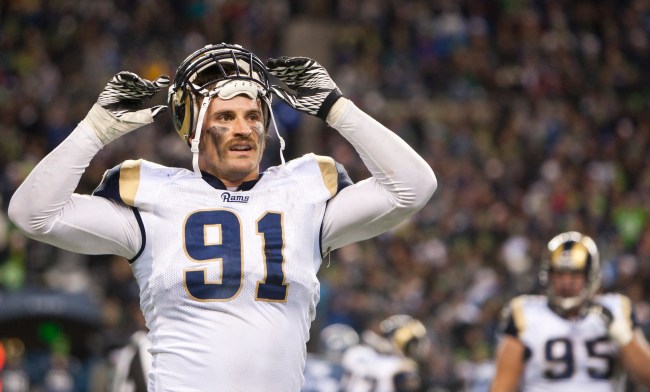 And just like that, the Los Angeles Rams inadvertently dropped out of the Tom Brady sweepstakes by releasing The Official Logo Of Your Second-Favorite Software Security Company.

Yahoo! Sports NFL insider Charles Robinson confirmed the leaked logo below is “legitimate” and it’s hard for a reasonable human being to see how.

So this #Rams new logo hat that leaked on Reddit is legitimate. That’s the new logo. Thoughts? pic.twitter.com/mTZMeseS2f

This is the Necco wafers of professional sports logos.

Former St. Louis Ram Chris Long rightfully will not stand for this monstrosity and voiced his disgust on social media.

Everyone who nodded their heads in approval in the focus group should board a spaceship for the planet that made Matthew mcconaghuey’s friends old. https://t.co/BVAGjEEtBd

(I believe the McConaughey reference is an Interstellar one. After traversing a wormhole, the black hole dilates time and when he returns, his loved ones have aged 20+ years.) Long’s point being: the people who were complicit in this travesty shouldn’t have a place on earth.

For context: Jack Youngblood is a Hall of Famer and one of the greatest Rams of all time. In his fourteen seasons with the team in the 70s and 80s, he secured several lasting franchise records including most consecutive games played (201) and most career playoff sacks (8.5). He doesn’t deserve this. 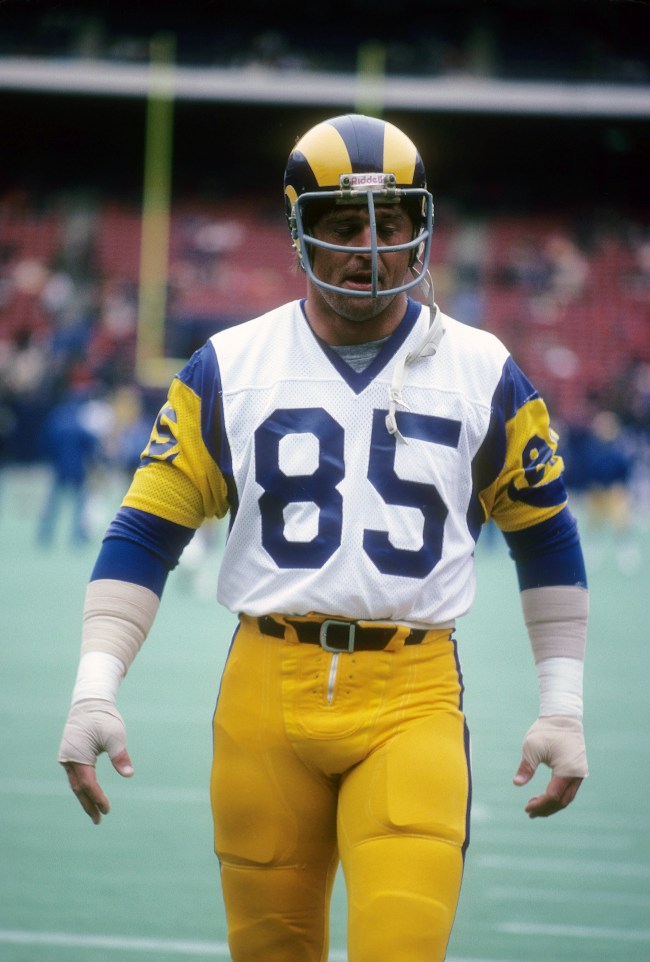 There needs to be literally zero changes from this colorway/uniform combination. It’s so clean.

The Rams leaked logo looks like it was made for a co-ed company flag football team. Pictured below is Gus, dude is actually not half bad at pass blocking when he’s not drinking in his car. 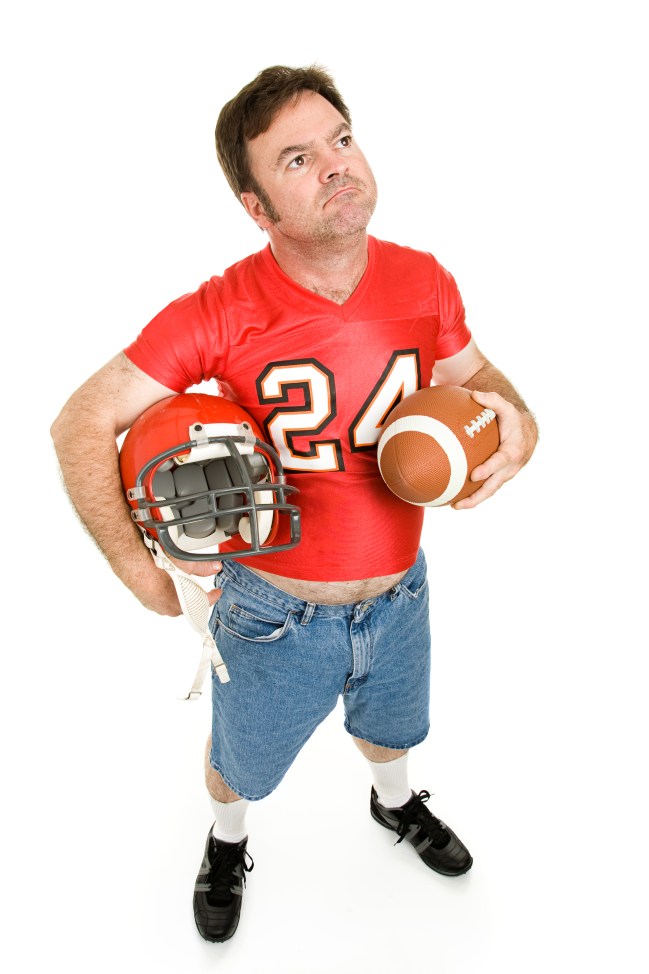 You can pick up a pair of those jean shorts anywhere NFL merchandise is sold. Because how else will people know you’re racist?

Hopefully the Rams smarten up and realize that the only people who dig this logo are grown men with pony tails who buy their clothes at gas stations.