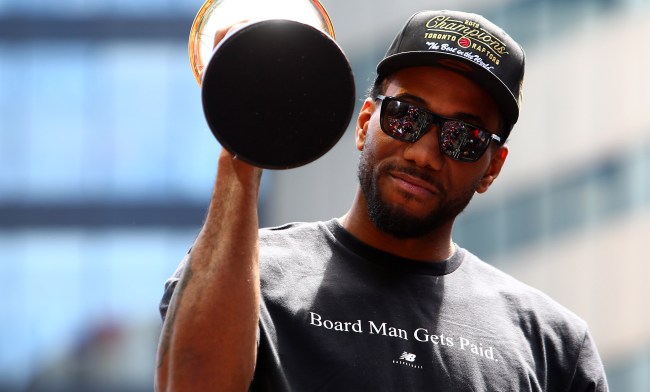 Has there ever been an NBA off-season like we’ve witnessed in the nine days since free agency began on June 30th of this year? Heck, players have only been allowed to sign free agent contracts since noon on Saturday, July 6th.

My goodness. It’s enough to give a diehard NBA fan a coronary. So much drama.

Comedian Cameron Magruder understands the kind of stress fans of teams like the Raptors, Knicks, Clippers, Warriors, Nets and others have been going through the past couple of weeks and captured every fanbase’s feelings with hilarious impressions of NBA fans during this wild NBA free agent period.

The highlight of Magruder’s impressions had to be the roller coaster of emotions Kawhi Leonard put the fanbases of the Clippers, Lakers, and Raptors through as he dragged out making his decision on where he is going to play next season.