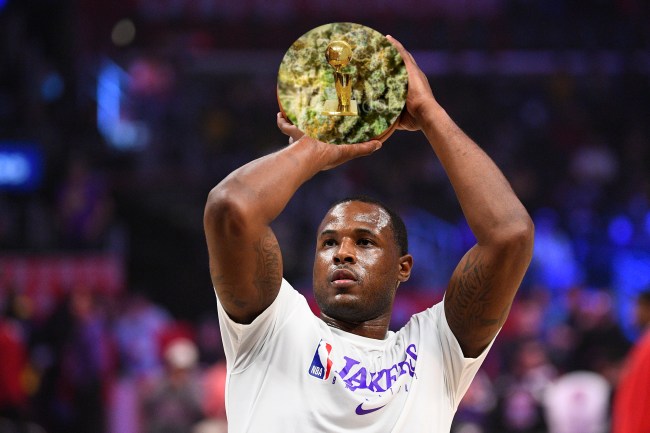 “There are no mistakes in life, only happy accidents.”
– Dion Waiters

11 short months ago, Dion Waiters, then a player for the Miami Heat, became the laughing stock of the NBA after overdosing on weed gummies on a team flight from Phoenix to L.A., passing out, and then having a seizure upon landing.

No folks, the phrase ‘overdosing on weed gummies’ is evidently not an oxymoron, though I can attest, I’ve been close.

The 28-year-old was subsequently suspended 10 games by the Heat organization and just one month later the former number 4 pick of the 2012 Draft was suspended another six games for chillin’ on a boat when he told his employer he was sick.

Admittedly, that one’s too relatable for me to cast judgement.

The Heat organization then began treating Waiters like the kid with gingivitis in the spin-the-bottle circle, leaking to the media that they were “determined to move on” from a man they committed to pay $7.3 million that season.

Before being exiled from Miami forever, the philanthropic Waiters paid back $1.4 million in fines and his three total suspensions matched his games played total for 2019, Pablo S. Torre reports.

Unfortunately, Dion’s pattern of reckless behavior caused every other NBA team to avoid him like a Ben Simmons three ball. Dion is now working for Enterprise Rent-A-Car where he has been given the tools to become his own boss so he doesn’t have to lie to anyone but himself.

The most storied franchise in professional basketball picked him up for a sack of marbles, a few baseball cards, and a dead bird while guys like Jeremy Lin would orally service Donald Sterling to sniff an NBA uniform again.

Dion has played in just seven games for the Lakers this season, averaging a shade under 12 points per contest, which isn’t half bad for a guy who makes 1/5 the salary of Jared Dudley and is a proven flight risk. 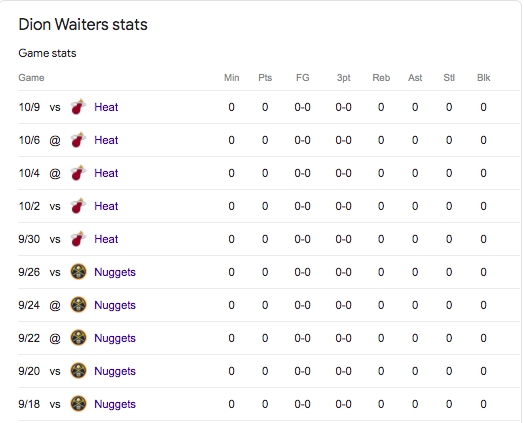 And yet, unlike Iverson or Harden or Charles or Elgin or Malone or Stockton or Nash or Dominique or McGrady, Dion Waiters is an NBA Champion.

“They really tried to bury me, bro…I ain’t even do nothing.”

Dion Waiters on his time with the Heat this season. 👀