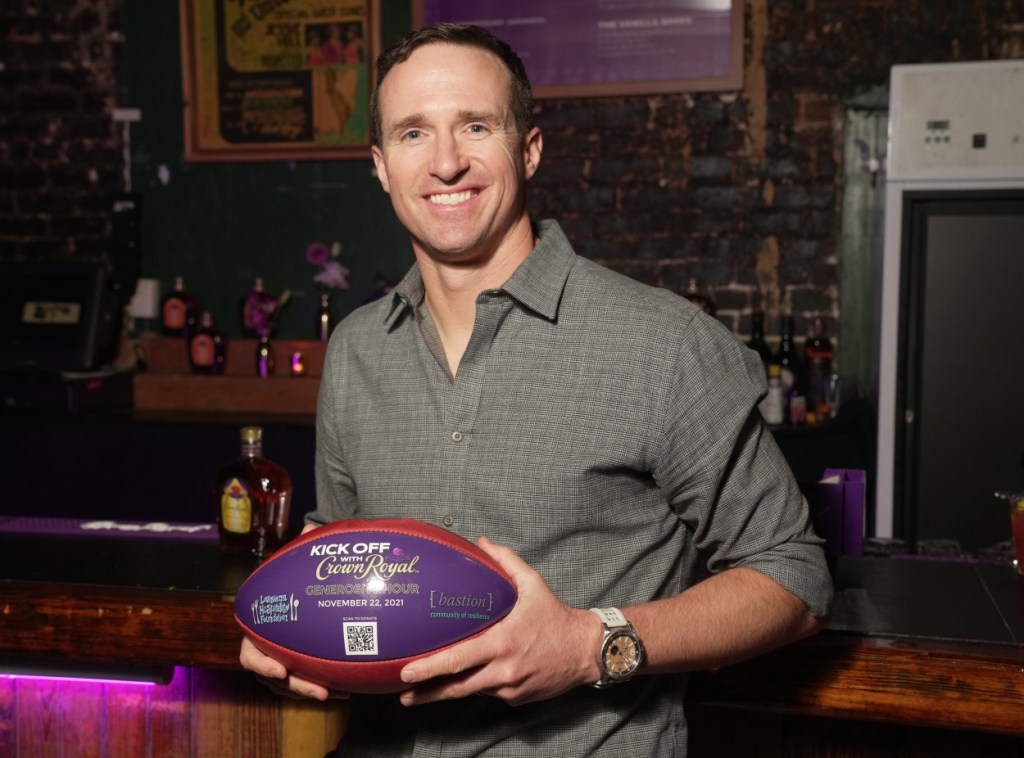 We are living in an era where the NFL broadcasting booths are being filled with former players. And not just average players but former NFL players who were extremely impactful on the field and vital to their organizations like Peyton and Eli Manning, Tony Romo, and Drew Brees.

It has personally felt like we’re seeing a slight erosion of impartiality in NFL broadcasting booths when these ex-players are discussing their former teams but I also don’t hate it. There’s something refreshing about seeing an optimistic guy like Drew Brees blindly cheerleading for Jameis Winston and the Saints even if there’s no chance New Orleans wins the division next year.

In a recent interview with Jeff Duncan of NOLA.com’s Times-Picayune, Drew Brees rattled off why he believes the Saints are poised for success this season under the guidance of Jameis Winston.

I wrote a bit yesterday about how I’m a born-and-raised Tampa Bay Buccaneers fan + Florida State graduate who actively roots for Jameis to succeed (link to article down below). And I’m generally an optimist but when it comes to Jameis I’ve been waiting for nearly a decade to see him ‘grow up’ into a football player who doesn’t make foolish mistakes. Brees thinks Jameis is ready…

Jameis Winston’s season was cut short in 2021 after tearing his ACL and damaging his MCL. But he’s rehabbed it back to full health and Drew Brees says Jameis Winston will “come back stronger than ever because I know his work ethic.”

Drew Brees: “He’s a young guy, and he’s had to struggle and overcome things before, so he knows how to do that. I think the more that he’s in the offense, the better that he’ll become. He’s with a great group of coaches. Even with Sean’s departure, so many of the guys on the offensive side of the ball are Sean’s disciples, so to speak. (OC) Pete Carmichael is as good of a playmaker as there is in the league, in my opinion. I have vast experience with him.”

“I think it’s set up for success with Jameis, I think you continue to build pieces around him that will help him be successful. I think the defensive side of the ball has incredible leadership and has been playing at a really high level for the last few years.”

The Saints just agreed to a massive draft pick swap/trade with the Eagles, the details of which pretty much broke everyone’s brains on Monday.

Looking at the Saints’ depth chart it’s obvious that New Orleans will have some crucial pieces for Jameis Winston to work with, but will he actually be able to stop himself from throwing interceptions? I’ll believe it when I see it.