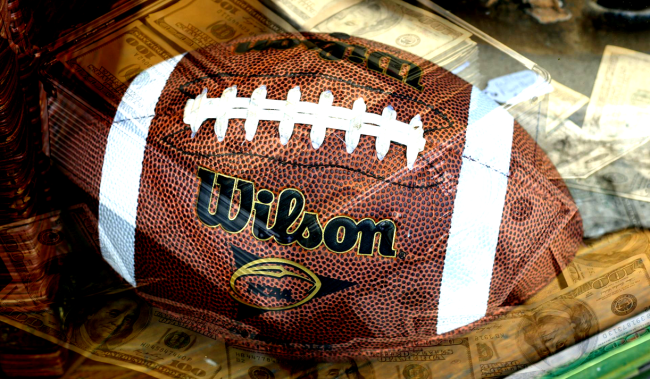 “Jackson State paid a guy a million dollars last year that was a really good Division I player to come to school,” said Saban. “It was in the paper. They bragged about it. Nobody did anything about it.”

Saban also added, “A&M bought every player on their team. Made a deal for name, image, and likeness … We didn’t buy one player. Aight? … but I don’t know if we’re going to be able to sustain that in the future, because more and more people are doing it. It’s tough.”

Coach Saban was quickly rebuked and rebuffed by a couple of former college football players and Jackson State’s Travis Hunter, who all accused him of lying.

Texas A&M head football coach Jimbo Fisher also did not take kindly to the accusations, much to the enjoyment of Ole Miss coach Lane Kiffin.

Another former college football player who was a five star recruit coming out of high school, Su’a Cravens, who played for USC from 2013 to 2015, went a step further, claiming that he was offered money by just about every school that wanted him.

“I’ll just say this since people wanna cap and accuse others,” Cravens tweeted. “I used to be a 5-star recruit. Only schools that didn’t offer bread were Pac-12 schools cuz it would’ve been the death penalty for them, not just a slap on the wrist like the others get. I went to SC free of charge.”

In a follow-up tweet, Cravens wrote, “I had schools offering me 10-20k just to visit and all of em were south east of Texas [crying laughing emoji] since people lying I’ll speak from experience. Recruiting was unfair up until NIL because only the SEC was allowed to openly pay for talent which is why they became so dominant last 13 years.”

Cravens then tweeted, “If I could redownload my old Voxer app, a lot of yal favorite schools would be in hot water [crying laughing emoji] ijs, the blatant lies and accusations of other schools pissed me off a bit. Especially knowing how they getting down out there lol ridiculous one sided hypocrisy!”

College football fans had some interesting reactions to what Su’a Cravens had to say.

Na my mom wasn’t having any of that. Didn’t even let me go on a visit or take money from schools when we were struggling financially! It was USC no matter what lol

Yo I’m an Aggie. I know for a fact we paid for that class. I get it. My Issue is with Saban wanting parity in ncaa cuz he says it’s not fair teams can pay for players and then says they’ve never paid a dime for a recruit.

Thank you. Wish you could show your receipts but thanks for speaking out. Much respect.

If you had to do it all over again you’d go to a school with a golf course. lol.