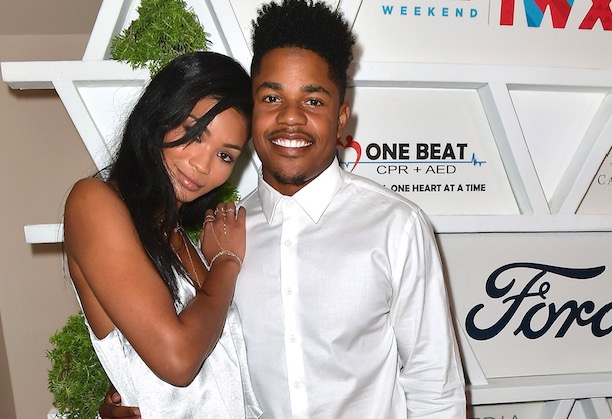 The New York Football Giants didn’t have much to celebrate in 2017, posting a pitiful 3-13 record and losing Odell Beckham, Brandon Marshall, and Dwayne Harris to season-ending injuries in the same game. It also isn’t good for morale when your coach benches your two-time Super Bowl winning quarterback in favor of Geno Smith.

Point is, if the Giants could collectively erase 2017 from each other their lives, I don’t think one of them would think twice about it.

But it’s a new year, and despite OBJ maybe possibly smoking a blunt while a girl does cocaine, the G-Boys are looking to become G-Men again.

The new era was ushered in at Giants wideout Sterling Shepard and model Chanel Iman’s wedding. First, lets take a glimpse at the happy couple.

Now, check out how Odell Beckham and his Giants teammates entered the reception hall.

Some of the Giants had way too much fun at Sterling Shepard’s wedding reception 😂 pic.twitter.com/pwAFgPxgDG

Also, if my wedding reception resembles anything like Shepard’s, I’d be twice the man I am today.