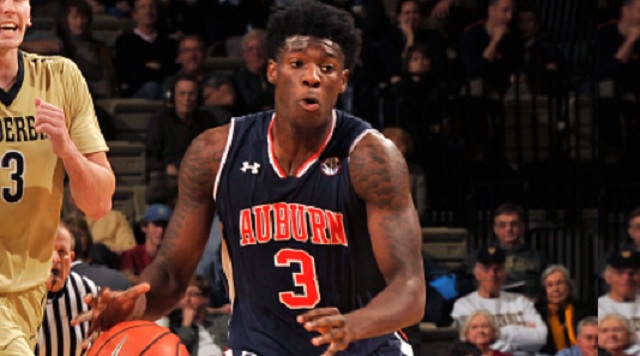 It’s 2018 and college/pro basketball players should know better than to slide into random girl’s DMs because there’s a good chance that they strike out and those DMs become public knowledge.

That’s what happened to Auburn basketball player Danjel Purifoy who appeared to try to get a girl to come back to his hotel room but ended up having his DMs getting leaked online.

i love my fans pic.twitter.com/ij7HHDyUtm

Purifoy went on to block the girl on Twitter and Instagram and went on to claim that it wasn’t him who made the DMs.

Wasn’t typed by me 😂😂 it was a joke taken to far. I have a girl and child on the way

This led to the girl calling Purifoy a liar and leaking more of his DMs to her.

was this not u either danjel pic.twitter.com/JX91nHvUtx

ok yeah i maybe should have not posted it, but denying that he sent it is low & i literally commented on his shoes & he wanted me to come over & fuck lol & how was i supposed to know he has a girlfriend ???

If you’re a college basketball player learn from Purifoy and think twice before leaving a girl a vulgar DM about wanting her to come over to your hotel room.