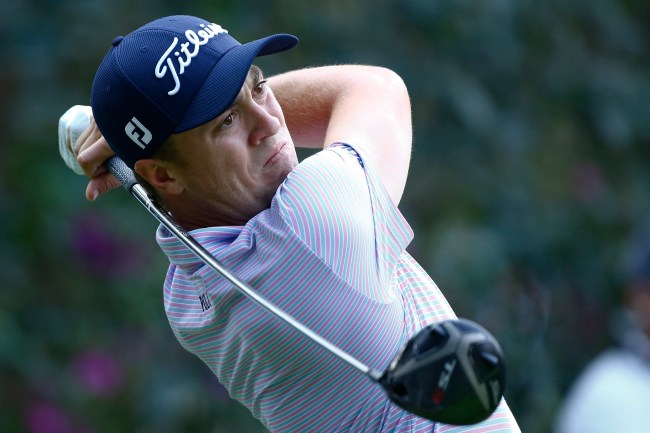 The incredible run we’ve had over the last four weeks continued, as we cashed an outright winner for the third time in four weeks. Tyrell Hatton was able to remain cool, calm, and collected for a change, and cash in a winning ticket for us again, this time at 50-1!

Year to date through six tournaments, we are looking at a fantastic +10.11 units of profit! To put that in perspective, if you bet $100 total on my picks each week since we started six weeks ago, you would be up $1,011. Not too shabby!

This week we get the very best of the best showing up at the unofficial “fifth major” The Players Championship. With a loaded field, and one of the most famous holes in golf, the island 17th green, this tournament is massively exciting.

After doing some research, there are a few stats that show up at the top of the leaderboard at this tournament, year after year. Strokes gained tee to green is the most important stat in my opinion, and for the first time this year, I’m looking for guys who score well on par 3’s. Coupled with a couple of other important stats I found, I’ve decided who we want to bet on this week. 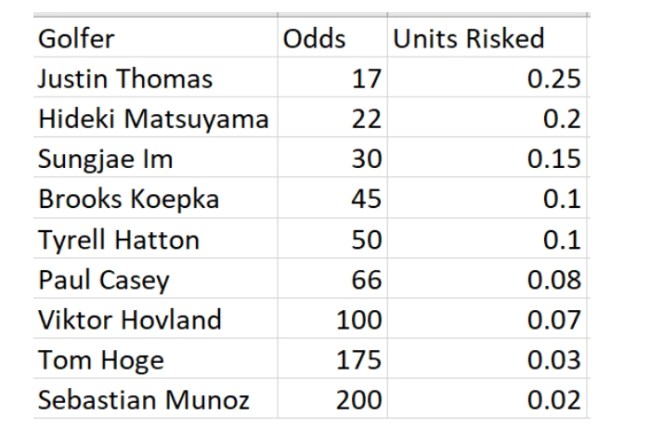 Below is a refresher on how I’m allocating my bets this week, and who I like to take down The Players Championship event this week.

Each week, I am going to put one unit in play. That unit is going to be divided up between all the players I want to bet on. This unit can be whatever you feel comfortable losing in a week, but should remain consistent throughout the season. If you move the amount all over the place each week, your chances of profiting decrease quite a bit.