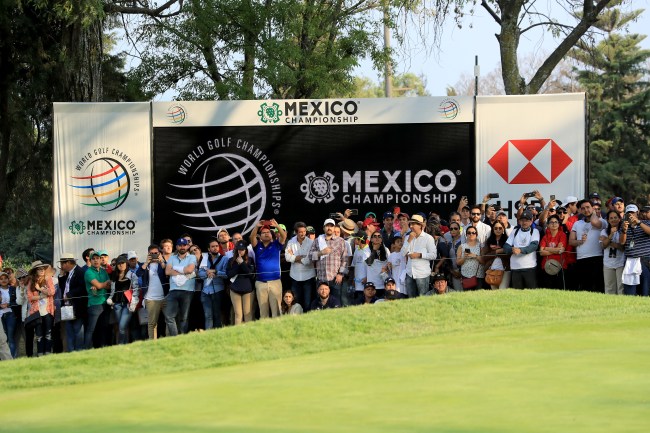 Welcome to part 2 of our WGC Mexico preview, where today we take a look at players I have the most interest in using on DraftKings in their tournaments. In these articles, I am going to pick two players that I am the most interested in using, from three different tiers. $9,000 and up, $7500-$8900, and under $7500.

The WGC Mexico is a much smaller field than PGA tour events, so all the golfers in the field are going to garner some ownership. The chalkiest guys can see ownership upwards of 30%, which is extremely high in golf.

This is also a no cut event. So generally, in this type of event, you can use cheaper guys, as you don’t have to worry about them missing the cut, and only getting to play 2 rounds. Here, everyone accumulates points for four days.

With that being said, finishing position becomes more important, as do guys who make birdies. With Draftkings scoring, a golfer who goes birdie then bogey on two holes, still outscores a golfer who goes par par on the same two holes. So we want to find the guys making birdies.

Dustin Johnson $11,000
DJ has won this tournament 2 of the last 3 years, and has a 7th place finished sandwiched between those two wins. I see no reason why that can’t continue this week. After a mediocre beginning to his tournament last week, Johnson just kept climbing the leaderboard over the weekend, ultimately finishing in the top ten. He’s 7th in the field in birdies over the last 50 rounds…he’s one of my favorites to win the tournament again this week. 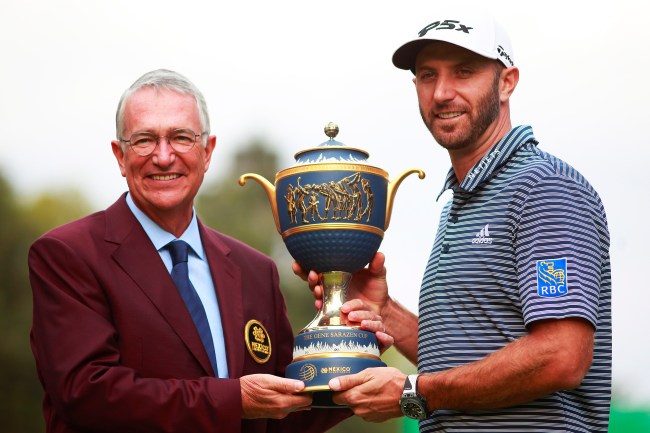 Xander Schauffele $9400
Schauffelle is notorious for showing up in WGC events, and this week should be no different. He’s participated twice here, finishing top 20 both times. He’s coming in in good form, so I expect him to make a solid run at the top this week. Schauffele should be one of the highest owned guys in the field this week, so there is some merit to fading him, but I think he will play well.

The moment I became a full on Xander Schauffele fan. #relatable pic.twitter.com/TFYKaBqShv

Paul Casey $8700
Casey comes in riding 3 consecutive made cuts, and has an elite history at this tournament. His approach shots have been on fire lately, and he’s been gaining strokes on the field off the tee as well. It’s putting that has failed him. Although he’s not a great putter, Casey has gained strokes putting each of the last three years here. If he can get his putting in line, he could shoot all the way to the top of the leaderboard.

Gary Woodland $8300
Gary Woodland seems to have the most success on courses where he doesn’t need to hit driver a ton. He can club down and play safer shots into the fairway, and because he’s so long, he’s still got easy approach shots going in. This week’s course plays directly into that, and Woodland is priced fairly cheaply. Although he doesn’t have the best course history here, I am looking at a breakthrough this week.

Gary Woodland wins the US Open! The former Jayhawk buries this birdie on 18 at Pebble Beach to win his first career major. #jayhawks pic.twitter.com/2W4vG9nD2u

Carlos Ortiz $6600
His stats aren’t great, but Carlos Ortiz is from Mexico, and has played this course plenty. So he’s got a leg up on everyone else due to his familiarity with the course. At only $6600, he absolutely gives us a ton of room to work with in our lineups, and with no cut, we can be a little more risky this week.