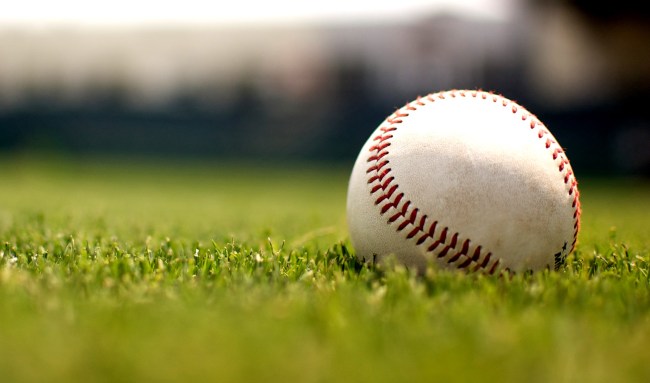 I consider myself part baseball purist and part let’s put some fun back in baseball guy. I believe there are certain things in the game that just need to be left TF alone. I also believe players bat flipping to the moon and trolling one another on (and off) the field is good clean fun. You can believe both.

That being said, there are two new twists Major League Baseball has added to their game over the past year that I absolutely hate.

One is 7-inning games for doubleheaders.

I sort of get why MLB implemented this change in 2020 while the game is was in the midst of an unprecedented pandemic situation. I didn’t like it, but it was fine since I believed that it would be going away in 2021.

But it didn’t. And now we have things like Madison Bumgarner throwing a no-hitter that wasn’t. Or was it? No one knows. He gets credit for a complete game shutout, and allowing no hits, but it’s not a no-hitter? Good job, Manfred.

The other thing that’s stupid is the change Major League Baseball made in 2020 going to an extra innings rule that is literally straight out of little league where each team gets to bat with one out and a runner on second to start the inning to determine who wins the game. (The best part has to be the fact that the losing pitcher in this situation doesn’t get charged an earned run if the runner on second scores.)

The stats say around 1-in-12 Major League games goes to extra innings. This rule change was really not needed. If fans don’t want to stick around past the ninth inning for a game that is tied, good riddance, they’re not real fans anyway. Everyone else loves it.

If we are going to do stupid sh*t to baseball games like that we might as well have a little fun with it.

Which is exactly what independent Pioneer League is doing with their new extra innings rule: a home run derby.

This year, instead of playing extra innings, the Pioneer League will hold a head-to-head- home run derby to determine the winner.

The Pioneer League, an independent baseball league, has announced that it will not play extra innings this season, instead deciding tie games with a head-to-head sudden death home run derby, with a player from each team getting five pitches.

“To avoid the excessive strain on our pitching staffs, the Pioneer Baseball League will not have extra innings, but rather will employ a first-of-its-kind ‘Knock Out’ rule that resolves tied games with a head-to-head, “sudden death” home run duel,” the league said in a statement.

“Under the rule, each team designates a hitter who receives 5 pitches, with the game determined by the most home runs hit. If still tied after the first ‘Knock Out’ round, another hitter is selected for a sudden-death home run face-off until a winner is declared.”

So it’s kind of like a penalty kick shootout in soccer only a lot more interesting? Let’s do this.