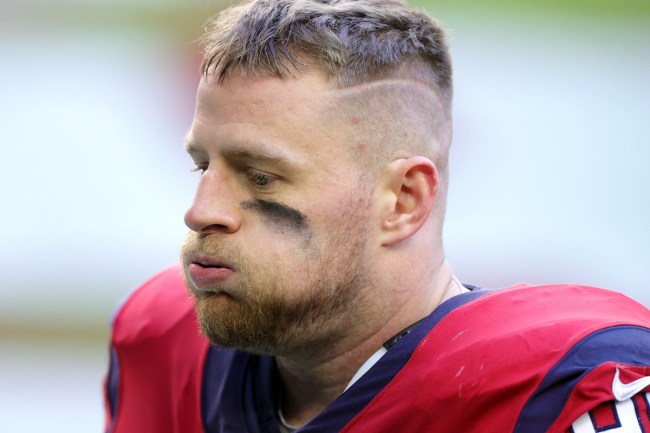 The J.J. Watt free agency rumor mill is getting ridiculous. Every day, another story pops up about the Watt leaving cryptic messages about his decision or people trying to find hidden messages from his appearance on a sitcom.

Zack Frydenlund of Complex Sports noticed that a Peloton account allegedly belonging to Watt has hidden clues about where the defensive lineman might land.

Before the rumor could spread too far, Watt shot it down with a simple and effective tweet. The guy doesn’t even own a Peloton.

I’m not sure what’s more surprising – the fact that Watt hasn’t joined the cult and picked up a Peloton or that people think he’s got a Peloton account with his player profile photo as the avatar and he’s so bored he’s sending out cryptic messages before workouts.