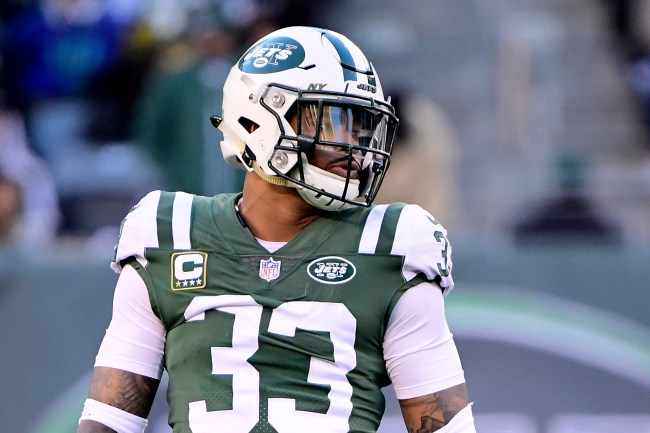 It was reported before Tuesday’s trade deadline that the 1-6 New York Jets were open to purging their most high-profile players to accumulate assets for the future.

Among those players was Pro Bowl safety Jamal Adams, who NFL Network’s Ian Rapoport claimed the Dallas Cowboys were bullish on acquiring after engaging in talks with the Jets, offering them a 2020 first-round pick for Adams.

No trades came to fruition before Tuesday’s 4 pm trade deadline, but that didn’t put Adams’ mind at ease, as he believes Jets’ first-year general manager Joe Douglas did him dirty.

At the end of the week last week, I sat down with the GM and Coach Gase and told them I want to be here in New York. I was told yesterday by my agent that the GM then went behind my back and shopped me around to teams, even after I asked him to keep me here! Crazy business.

In a news conference following the trade deadline, Douglas admitted to fielding inquiries about his third-year safety, but did not do any of the initiating. He revealed that no player, except for a franchise quarterback, is untouchable.

In an interview with The Michael Kay Show on ESPN New York radio, Douglas responded to Adams’ tweet, calling it a “simple miscommunication,” adding, “We did not call anyone. We were not shopping Jamal, I can promise you that.”

Douglas also put some of the onus back on Adams by saying that teams have been calling since Adams removed all mention of the Jets from his Twitter bio following the Jets’ embarrassing 23-3 loss to the Browns in Week 2.

Adams, who’s in his third season, has recorded 39 tackles and an interception this season en route to what will likely be a Pro Bowl season and one of the only bright spots in a bleak Jets season thus far.