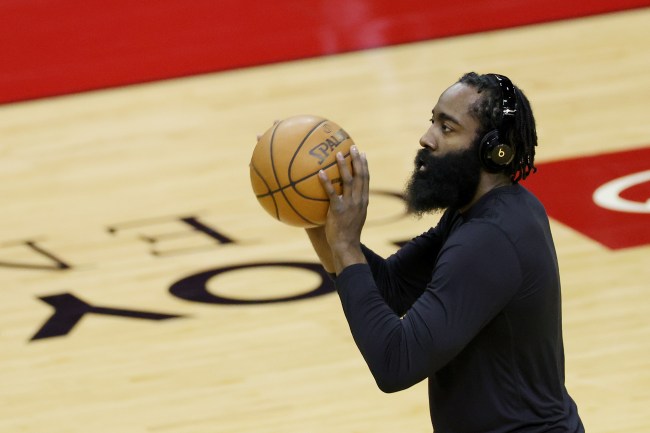 Now that the James Harden trade finally went through — with the Houston Rockets shipping the one-time league MVP to the Brooklyn Nets for a ton of assets — NBA fans are probably anticipating how this all goes. You’ve got Harden joining the likes of Kevin Durant and Kyrie Irving, which could be a recipe for disaster, as well as the Rockets completely overhauling its roster by adding new players (including Victor Oladipo) and a bunch of draft assets. Full details of the trade can be seen below.

While Harden got his wish by being traded to Brooklyn to join his buddies Durant and Irving, that doesn’t mean there weren’t other potential offers on the table for his services. I mean, c’mon, this guy has won the scoring title in each of the past three seasons, so nearly every team in the league would want him — despite his moodiness and ball-dominant style of play.

Unfortunately, not every NBA team had the collateral to send the Houston Rockets in exchange for James Harden. However, there were a few other teams that were seriously linked to acquiring the shooting guard: The Boston Celtics, Miami Heat and Philadelphia 76ers.

Although the Celtics, Heat and Sixers weren’t capable of getting a deal done, details did emerge on Thursday showing just how much of a return the Rockets wanted from each team. Needless to say, it was… ambitious.

The Rockets asking price for James Harden from the Celtics:

Houston’s asking price from Miami in a James Harden trade:

That’s a helluva lot for the Rockets to ask for in return for James Harden, and, obviously, the team wasn’t going to get 60 cents on the dollar just because their star was unhappy in Houston. While the franchise dug their feet deep into the ground and tried to hold firm, ultimately, is was the Brooklyn Nets who stepped to the plate to try and hit the home run. A deal ended up getting done, and now it’s must-see TV.

Sure, Harden’s a future Hall of Famer and has a ton of talent, but everyone knew he was posturing to go to the Nets. Knowing that, good on these other teams like the Celtics, Heat and 76ers for standing firms and refusing to completely reshape their franchise in order to acquire James Harden. Both in the short-term (and long-term), it’s probably the smartest move — especially because the Nets were his preferred spot all along, where he’ll be more motivated running alongside Durant and Irving.