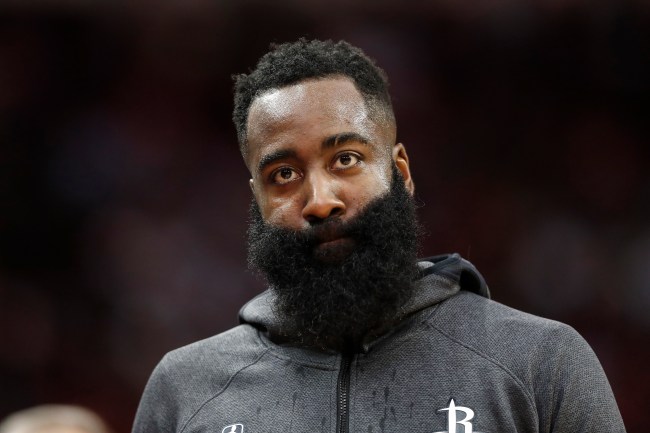 For weeks, there have been James Harden trade rumors floating all around the Interwebs, with reports surfacing that the former league MVP is set on leaving the Houston Rockets this offseason. More than just leaving the Rockets, though, some believe Harden has just one destination in mind, the Brooklyn Nets, where he reportedly wants to join Kevin Durant and Kyrie Irving.

Although some trade rumors seemed accelerated — like the one that said the Rockets and Nets had a “verbal agreement” on a deal — the fact of the matter is this: James Harden’s days in Houston may be numbered, regardless of the organization open to being uncomfortable to try and make things work between him and fellow guard Russell Westbrook. It might not be done today, or even in the next month, but it almost seems like it’s bound to happen.

Given the probability of a Harden trade, it’s really impacting how some sports gamblers can bet as the upcoming NBA season approaches. In fact, according to the New York Post, BetOnline isn’t even taking bets on win totals for either the Rockets or Nets right now, just because of the ongoing (and uncertainty) of the James Harden trade rumors.

“It was tricky this year to calculate Win Totals with the shortened season and I will admit some may be a touch off. We are really curious to see how some of these get bet,” said BetOnline SportsBook Manager Adam Burns. “We are not opening the Nets or Rockets Wins just yet as we’re still waiting on the Harden rumors, which would have a major impact of probably six wins for the Rockets.”

With Durant expected to return after his devastating Achilles injury during the NBA Finals in 2019, and Kyrie Irving working his way back from a shoulder injury, even without Harden, the Nets look dangerous on paper — but there would still be question marks about the chemistry. Especially in an Eastern Conference that seems wide open. Add in the uncertainty surrounding the Milwaukee Bucks and Giannis Antetokounmpo’s contract negotiations, and Brooklyn could easily slide into a top-3 slot in the East.

Of course, should the James Harden trade rumors become a reality and Brooklyn does land the superstar to pair with its two other All-Stars, look out, because they could be the team to beat. But if you’re a sports gambler who’s expecting to buy low on either the Nets or Rockets prior to any potential trade, don’t expect it to happen at some sportsbooks, because you’re sort of locked out at the moment.