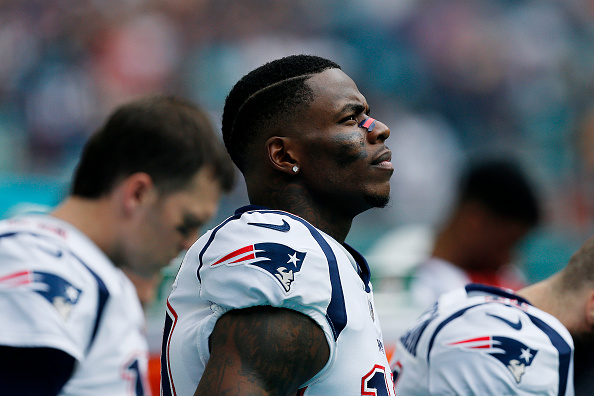 Early this morning troubled Patriots wide receiver Josh Gordon took to Twitter to announce that he was taking a break from football to work on his mental health.

Gordon’s announcement comes just days after his rumored girlfriend Dylan Gonzalez took to Instagram to claim that he had cheated on her. 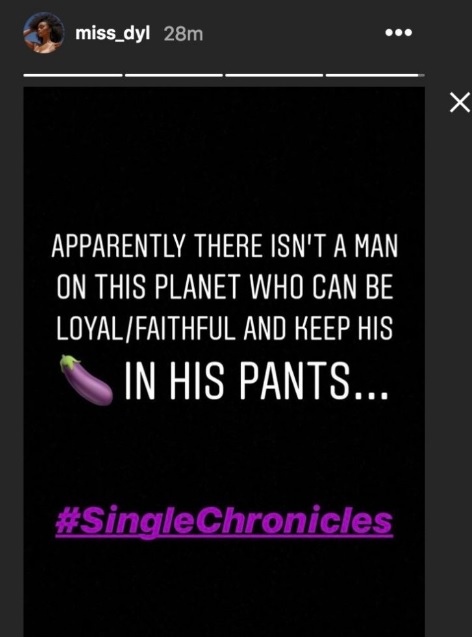 Gonzalez got on Instagram and cleared the air following Gordon’s revelation this morning. She confirmed that she was in a relationship with Gordon and that he cheated on her but that she was still praying for him to get better.

I’ve never made my relationship public… social media loves to tear it to pieces and judge you for things they know nothing about, so whatever detail you think you know about it from the minuscule “blog” window; wash it out. You know nothing of our years of friendship that lead to a relationship at what seemed like the right time. Out of hurt, pain, and frustration from severe infidelity I lashed out… but this is so much bigger than that pain. Mental health is not a joke, I’ve experienced real depression for myself. I am hurting so deeply, I’ve been there for previous hardships, but I only wish I knew the severity of what was being hidden from me this time around. Even with everything that’s played out in the past, no one will ever know the depths this truly reaches. But God is with you.. I am with you; you will get through this.
Please pray with me…. #JG

Apparently Gordon is reportedly facing a lenghty suspension from league due violating terms of his reinstatement under NFL drug policy,

Josh Gordon facing potential suspension for violating terms of his conditional reinstatement under NFL drug policy, per @TomPelissero and @DanGrazianoESPN. Final punishment yet to be decided, but Gordon not expected to play again this season or maybe ever again.