Per Report, Lakers Expected To Hold A ‘Post-Trade Deadline Audition’ For JR Smith 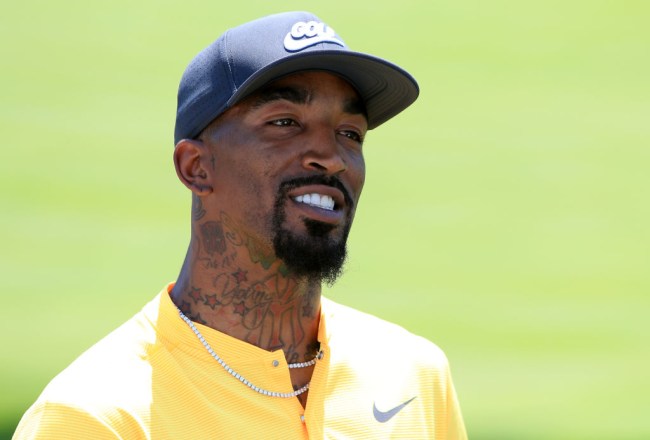 We haven’t really heard too much about JR Smith since his wife put him on blast for walking Candice Patton’s dog a couple of months back, but he may be returning to the court.

Smith last played in an NBA game on Nov. 19 with the Cavaliers before the team cut him in July of that year after he wasn’t on board with the rebuild going on in Cleveland. The 34-year-old hasn’t formally retired from the game and has essentially been waiting on teams to call him.

It turns out a certain team in Los Angeles has put in a call. According to Marc Stein, the Lakers are expected to give him a ‘post-trade deadline audition.’ That’s correct, Smith and LeBron James could be reunited for yet another title push.

Even if it was a limited role, it’s hard to deny that it would be fun to see James and Smith back on the same team again. We all remember THAT moment when Smith cost the then James led Cavaliers Game 1 in the 2018 NBA Finals against Golden State. 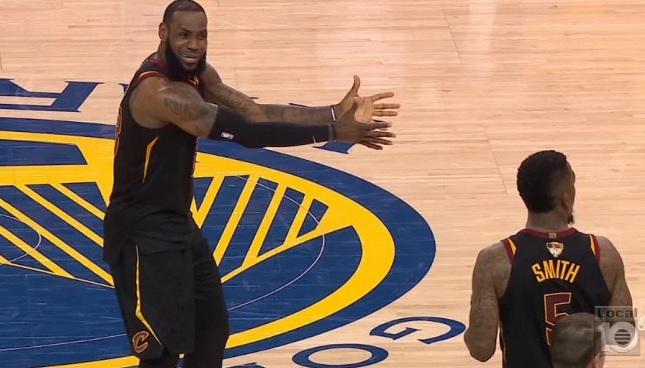 Surely this sort of thing would never happen again.

During his last full season in the NBA, which was the 2017-18 campaign, Smith averaged 8.3 points per game. At the end of the day, Smith holds a career 37.3% shooting percentage from behind the arc, which would make him the third-best three-point shooter among Laker guards at the moment.

Los Angeles ranks 12th in the league in three-point shooting, but I guess adding Smith to the fold wouldn’t necessarily hurt anything.