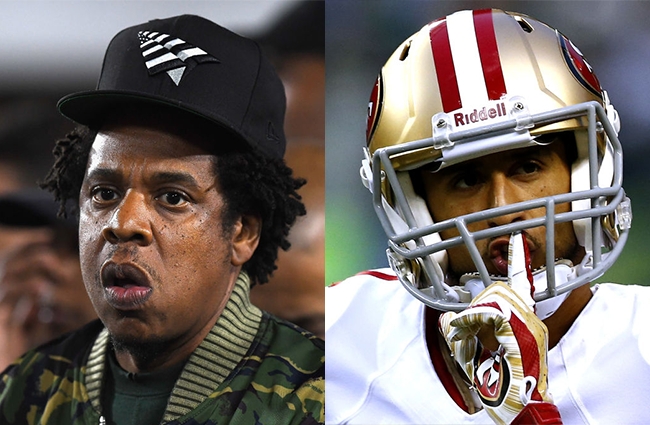 On Sunday, the San Francisco 49ers competed in their first Super Bowl since Colin Kaepernick led the team to the championship game during their 2012 campaign but saw themselves vanquished again after Kyle Shanahan proved he can not be trusted with double-digit leads while the Lombardi Trophy is within reach.

A major reason the 49ers were able to get as far as they did was their imposing running game but Shanahan decided to pivot a bit and but more faith than usual in Jimmy Garoppolo. Sadly, the man San Francisco tapped to replace Kaepernick only managed to throw one touchdown while recording a couple of interceptions in the losing effort—one of which he appeared to throw with his eyes closed.

Just close your eyes and hope for the best, Jimmy pic.twitter.com/F7CM4fdJeV

Kaepernick opted to serve up meals and hand out suits in lieu of watching the Super Bowl, as he hasn’t exactly had the best relationship with the NFL since deciding to explore free agency only to be met with an ice-cold reception, which led to him suing the league for blackballing him because of his decision to kneel during the national anthem to protest police brutality.

The NFL went to great lengths during the pregame show to let viewers know it really, really likes America but it’s also been making strides to address some of the problems Kaepernick attempted to bring attention to, and last year, it teamed up with Jay-Z to spearhead a new social justice initiative.

However, the former 49er wasn’t exactly thrilled with the rapper, who suggested the world has reached a point where “we’re past kneeling” when the partnership was announced (he also tore into both parties for attempting to profit by releasing a line of clothing to support the initiative in question).

On Sunday night, Jay-Z generated some fresh controversy when he and Beyoncé opted to sit while Demi Lovato hit the under while singing “The Star-Spangled Banner” and received a great deal of scorn from people on Twitter with American flags in their profile picture.

WATCH: While thousands of proud Americans stood in-allegiance for the National Anthem, Jay-Z and Beyonce sat in silence.

America has no place for unpatriotic scum like these two.

Kick them and Colin Kaepernick right down to Mexico!#fixit pic.twitter.com/4JlEAKhd4i

It appears Hov’s gesture rang fairly hollow with Kaepernick, as he hopped on Instagram to point out his hypocrisy while taking a shot at the NFL for good measure. 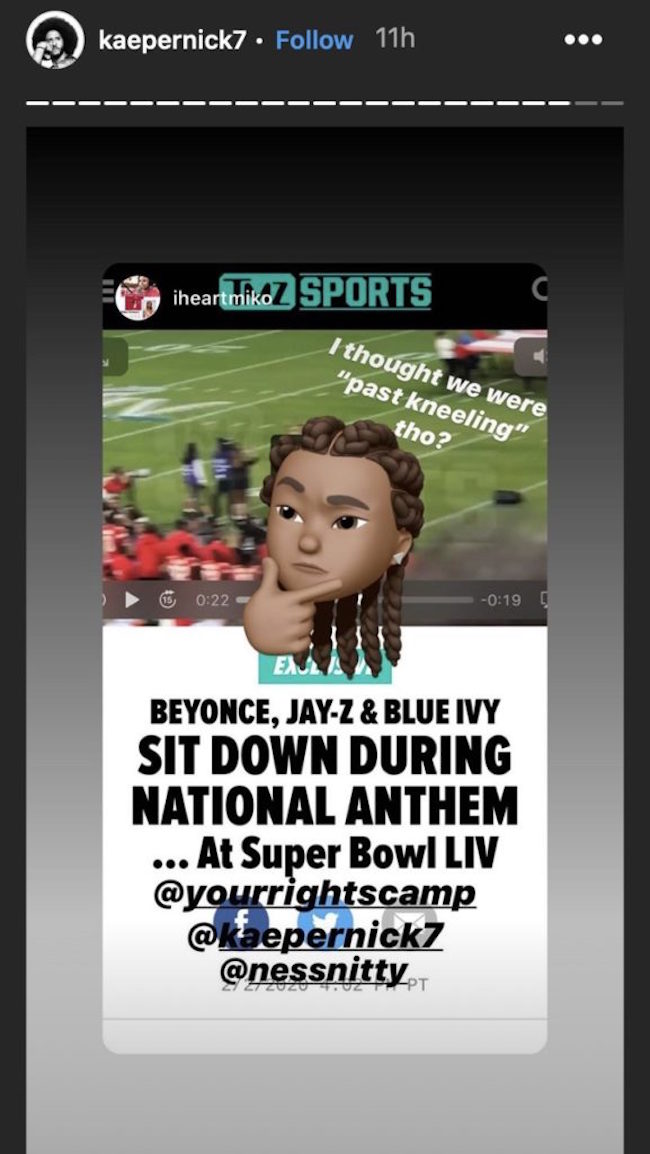 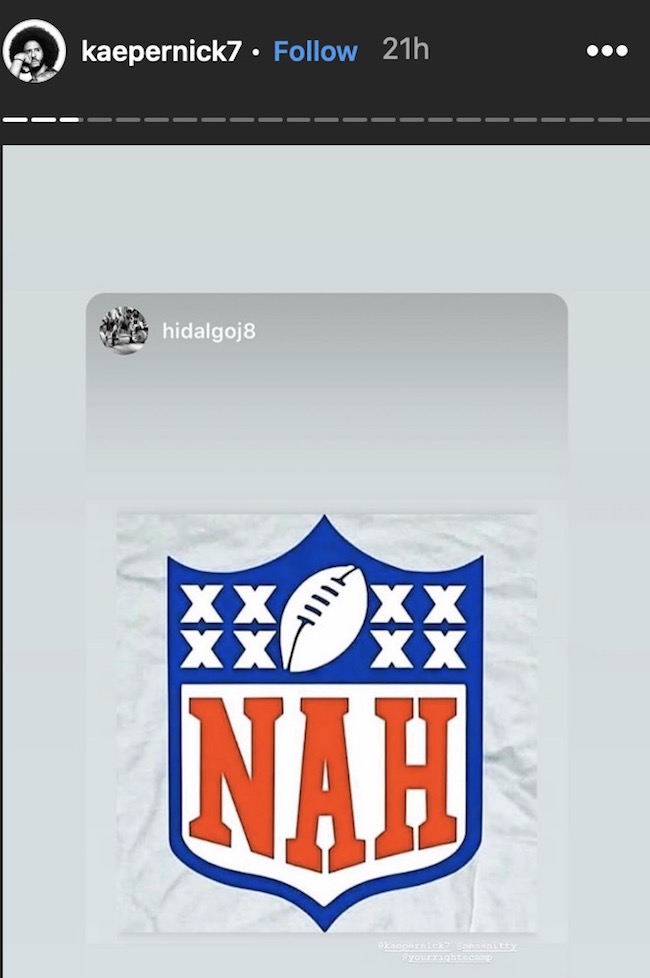 Prior to the game, The New York Times released an interview with the Brooklyn native, who had this to say when asked about Kaepernick and the current state of the fight for justice:

“I would understand if it was three months ago. But it was three years ago and someone needs to say, ‘What do we do now—because people are still dying?’”

Jay reportedly had a hand in getting Kaepernick a showcase last year but proceeded to hammer him for turning it into a publicity stunt and something tells me the two of them aren’t going to settle their differences at any point in the near future.