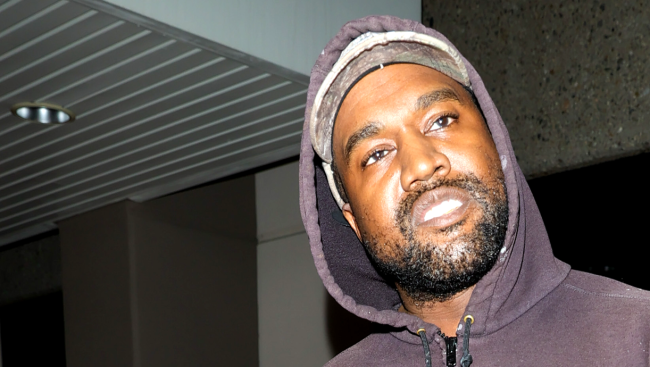 Organizers of the Scholastic Play-By-Play Classics announced that Donda Academy is no longer invited to participate in the annual tournament in a statement.

“In light of recent anti-Semitic statements by Kanye West, we will no longer be hosting Donda Academy at this year’s Play-By-Play Classics events, including the Kentucky Play-By-Play Classic scheduled for December 11, 2022 at Freedom Hall in Louisville, KY. Kanye’s words and actions violate our values as a company and a country, and what we seek to ensure at all of our events — a spirit of diversity, sportsmanship, inclusion, equity and mutual respect,” the organization wrote in a statement.

“While we are firm in our reasoning for this decision, it does not diminish our heartache and regret for Donda’s hardworking student-athletes who will lose out the most as a result of Kanye’s actions. By all accounts, they are an exemplary group of young men. Unfortunately, we cannot in good conscience host an organization founded and directed by Mr. West at our events.”

Donda Academy is not only losing a basketball tournament, the school is also losing a prominent Jewish educator

The Hollywood Reporter revealed on Monday that Tamar Andrews, the director of early childhood education at both Temple Isaiah and American Jewish University, had worked with Donda Academy since July as its lead educational consultant.

According to Allison Samek, president of Temple Isaiah of Los Angeles, “Dr. Andrews immediately resigned from Donda Academy following Ye West’s tweet. Her last day was October 11, 2022 as she felt she could no longer support the organization.”

He still has Antonio Brown in his corner though, which is… something.