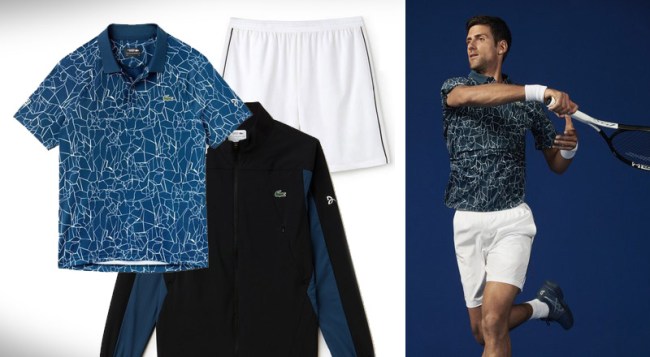 The 138th edition of tennis’ US Open and the fourth and final Grand Slam event of the year for 2018 has officially begun with qualifier matches taking place at the USTA Billie Jean King National Tennis Center in New York City.

The big dogs will begin their play on August 27th with Rafael Nadal and Sloane Stephens set to defend their titles against players like Roger Federer and Serena Williams.

Another name that has shot to the top of the contenders’ list this year at the US Open is Novak Djokovic. After winning his fourth Wimbledon title this summer and coming in to the Open with a title victory over Federer at Cincinnati’s Western & Southern Open, Djokovic is considered by many to be the men’s favorite.

Tennis Channel’s Justin Gimelstob is one of those who is picking Djokovic, telling the New York Post, “He’s definitely, undoubtedly the favorite now going into the Open. He’s back. The way he looked today against Roger, his movement, speed, consistency, depth of shot, how solid and confident he was, the rhythm on his serve. He’s been the best hardcourt player of this generation and the five sets will help him. He’s fit and hungry.”

So not only is Djokovic coming into this year’s US Open on a roll, he will also be looking sharp doing it in some new apparel by Lacoste. Novak will be joined by several other players in the tournament sporting Lacoste gear including Hyeon Chung, Roberto Bautista Agut, Benoît Paire, Guillermo Garcia-Lopez, Jérémy Chardy, Pierre-Hugues Herbert, Nicolas Mahut, Denis Kudla and Filip Krajinović. 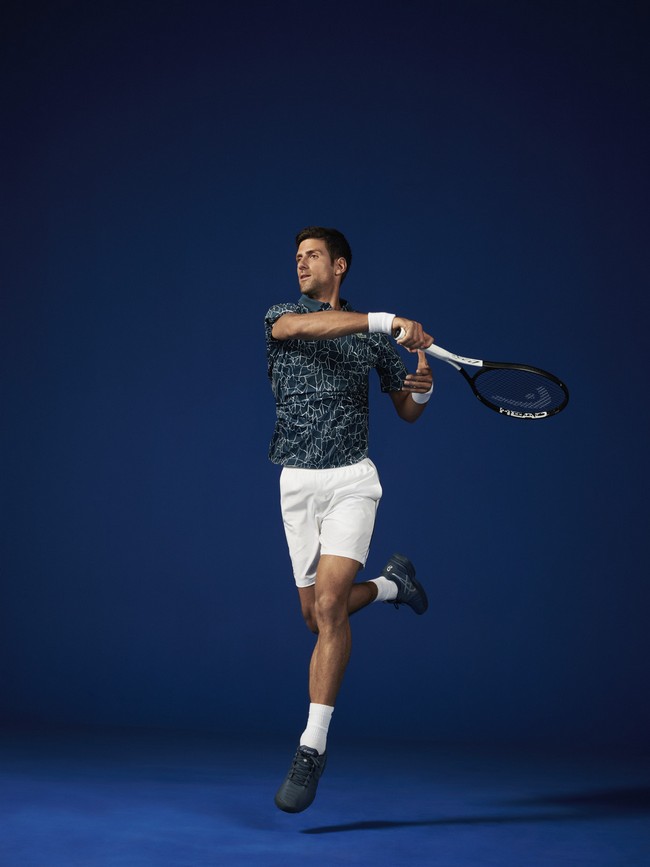 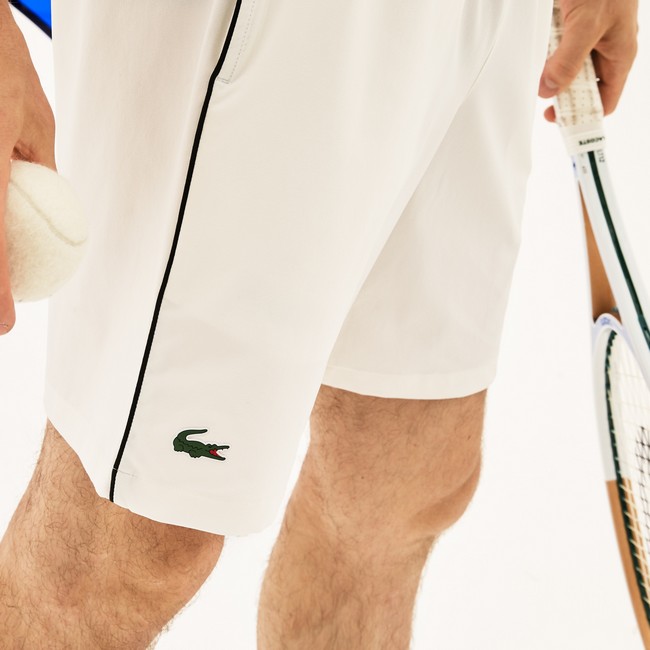 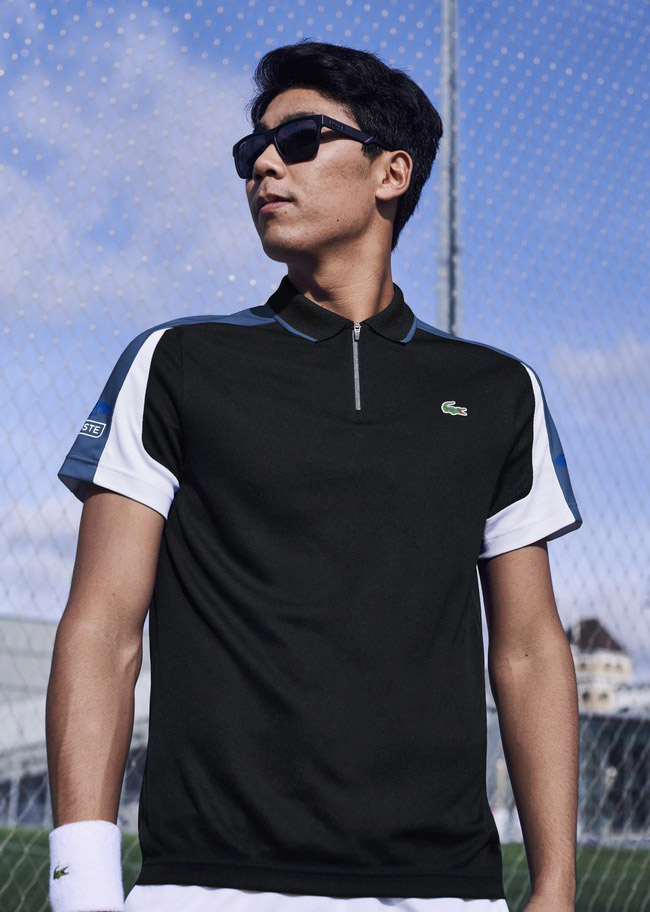 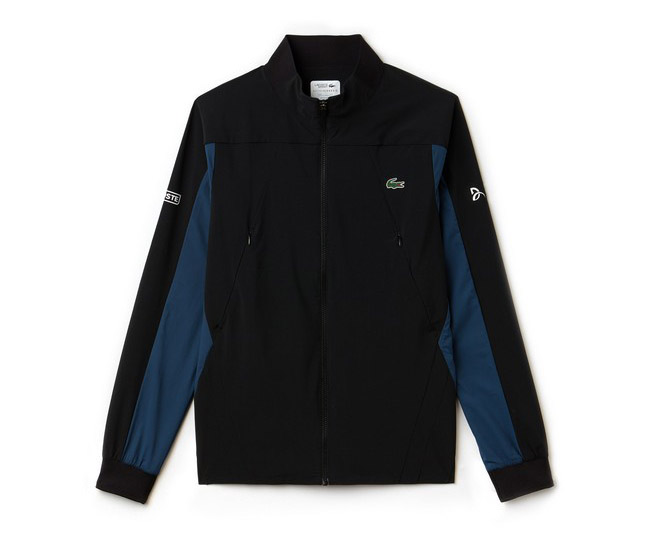 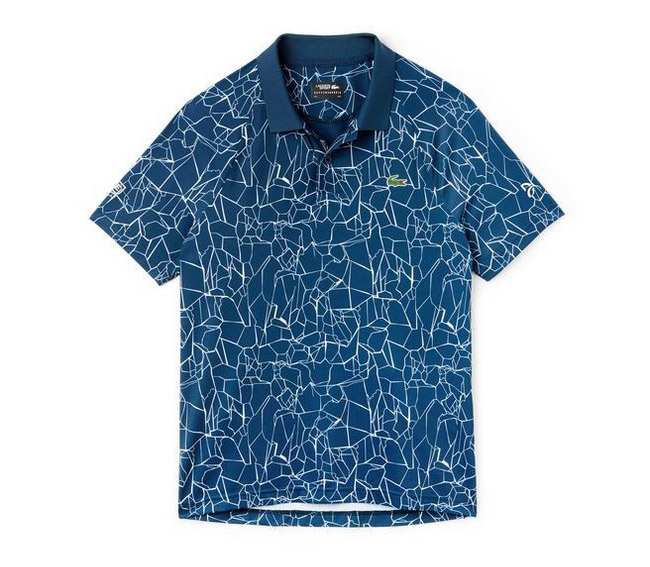 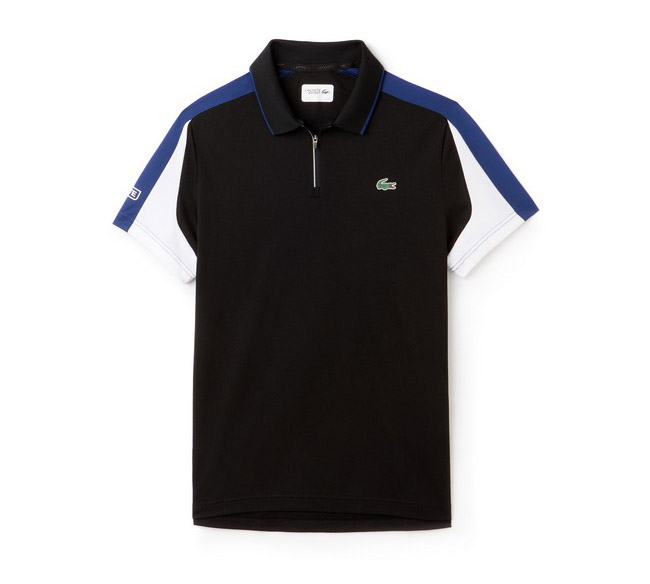 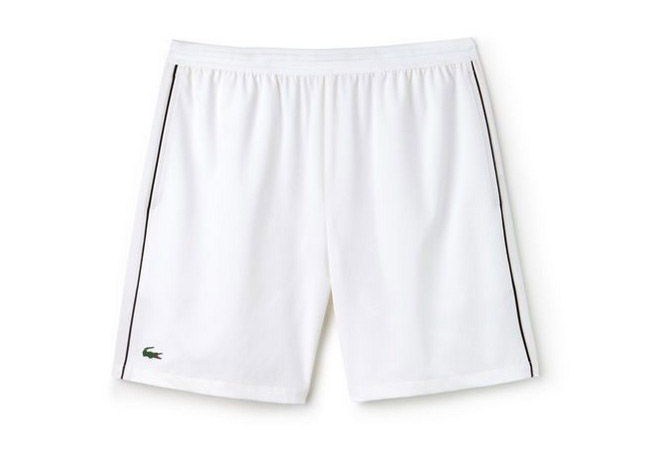 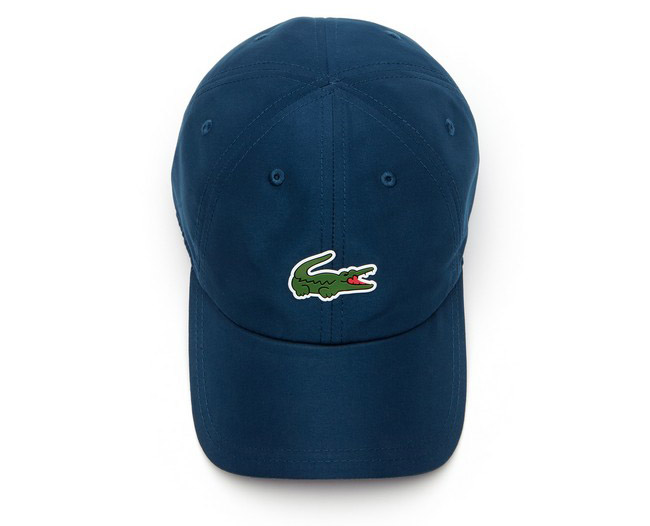