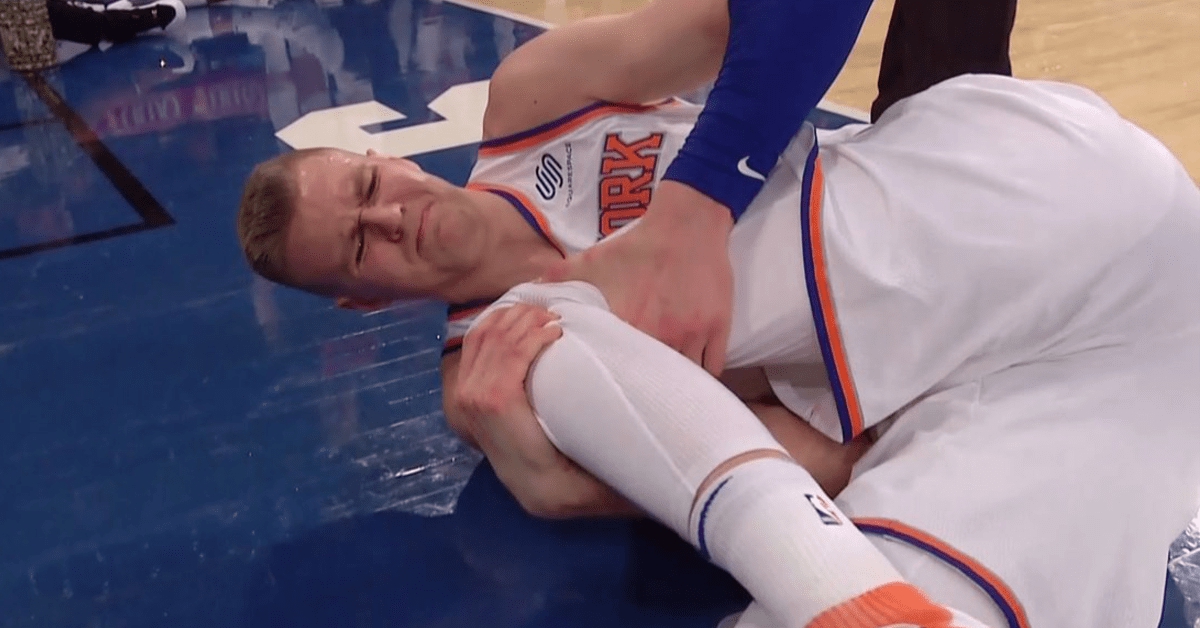 For every action, there is an equal or great reaction. Unfortunately, this rings true in the latter form when it comes to the NBA All-Star Draft and a curse

That’s right – All-Star captain LeBron James drafted against Steph Curry, it looked like he got away with armed highway robbery during the secret draft. LeBron’s team looked like the Monstars while, in comparison, Steph’s team looked like a prequel to White Men Can’t Jump.

Now, if you take a closer look Team LeBron’s roster you’ll notice 25% of his team has since suffered from significant or season-ending injuries. Twice is a coincidence, three times is a fluke… and four is just a flat out curse! Four brutal injuries, all following the NBA All-Star Draft… all players on Team LeBron.

First, DeMarcus Cousins goes down with a torn Achilles tendon against the Rockets.

As a result, Boogie will miss the remainder of this season.

Next, the Washington Wizards announced that John Wall would require surgery on his knee – keeping him off the court for a minimum of 6-8 weeks.

The very following day, Cavs and All-Star teammate Kevin Love was struck by the curse when he broke his hand in a game against the Pistons.

Love, like Wall, is expected to miss at least 6-8 weeks.

This one hurts the worst – you can despise the Knicks but if you enjoy good basketball in any form, you love seeing The Unicorn play. And sadly, tonight the Unicorn lost a leg.

Zinger went down and immediately grabbed his knee in pain. He was carried off the court to have an MRI test and within a couple hours, the Knicks confirmed basketball fans’ worst nightmares… Kristaps went down with a torn ACL.

Coincidence? Phenomenon? Steph Curry Voodoo? Maybe. But if you asked me, I’d say Team LeBron is flat out cursed.

The curse of Team LeBron. 😢 pic.twitter.com/JgxvLTVQxp