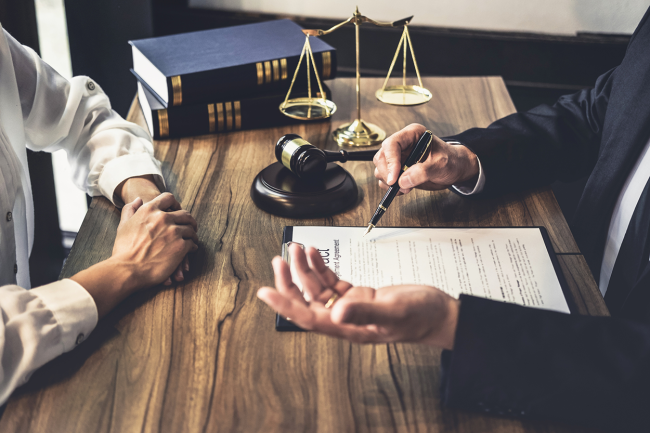 When the NCAA passed its interim rules on Name, Image and Likeness in July of 2021, two things were very clear right away.

In the past, financial deals were made under-the-table in college football. Programs all across the country were paying recruits in exchange for their commitment through the ‘Bag Man’ system. It was illegal.

As a result of the violations, schools like SMU and the Pony Express, USC and Reggie Bush, and Ole Miss during the Hugh Freeze era were punished accordingly. Although only certain schools were caught and sanctioned, players were being paid illegally all over the country and even Jimbo Fisher agreed without implicating his own program.

Now, through NIL, a player can be compensated for his or her being.

Lane Kiffin and Nick Saban, among others, have spoken out about what is happening around the country. They both alluded to something of free agency within the sport, meaning that schools with more money raised through boosters and collectives can pay more for recruits, and in turn, will sign those recruits by paying the most money.

Even if Fisher tries to spin some delusional narrative that money did not factor into Texas A&M landing the highest-ranked recruiting class of all-time, there is no denying that money plays a role in recruiting in 2022. It has always been a part of the process and now it is an even bigger factor.

On Friday night, what is believed to be the largest deal for Name, Image and Likeness of all-time was made public. Although neither the recruit nor the school was named, he is presumably one of three five-star quarterbacks.

The Class of 2023 recruit is set to make upwards of $8 million with a significant portion being paid up-front to the junior in high school. It is truly insane.

But how is it legal if pay-for-play is illegal?

According to Stewart Mandel of The Athletic, who broke the news, the contract is just vague and undefined enough to have plausible deniability, but also has clear, defined terms that keep it on the legal side of NCAA rules and regulation.

“As per NCAA rules, the contract explicitly states, ‘nothing in this Agreement constitutes any form of inducement for (the athlete) to enroll at any school and/or join any athletic team.’ There is no mention of any specific university, only that he be ‘enrolled at an NCAA member institution and a member of the football team at such institution,’ ostensibly to avoid violating the NCAA’s pay-for-play rule. The only specific circumstances by which the collective could terminate the contract early is if the player violates a confidentiality clause or a clause about conducting himself with ‘the utmost character and integrity.'”

There is nothing in writing that assures the recruit will sign with the donors’ school. It is all based on a significant element of trust.

In addition, the deal gives the NIL collective significant control.

“But in exchange for receiving his lucrative advances, the player hands over to the collective exclusive rights to use of his NIL, which would then negotiate outside opportunities on his behalf. In theory, that could dissuade him from entering the transfer portal, as he would not be able to make paid appearances promoting his next school.”

The terms were very one-sided in some of the original contracts that were offered to the recruit. A lot of the language was phrased to give the collective more control.

The most recent version, however, is less defined. There is more wiggle room for the athlete. He has more power than he might have had originally.

So the bottom line is that there is a lot of vagueness and trust involved. The contract is clearly defined. But there is also a lot left unsaid to avoid NCAA violations.