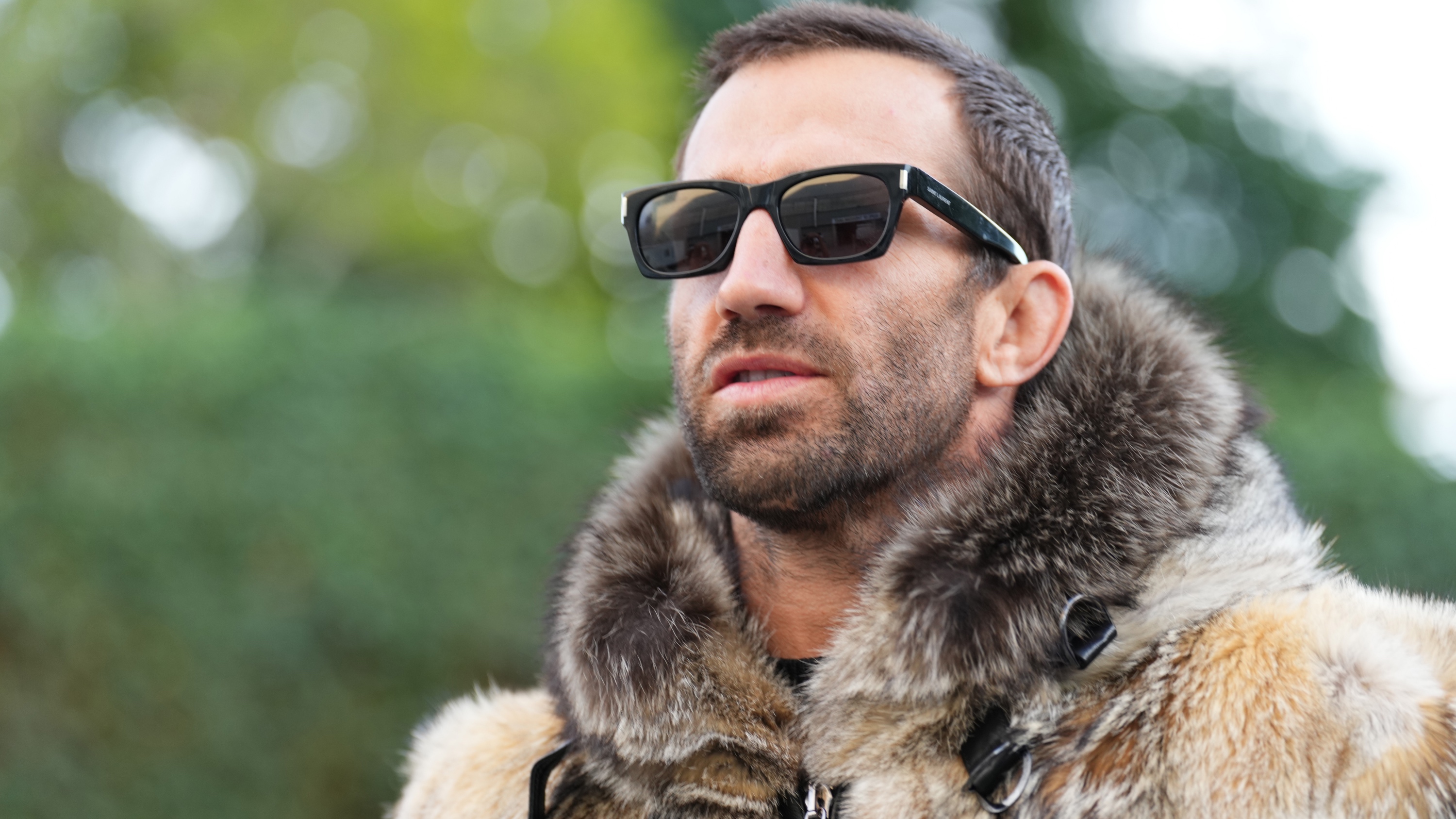 Former UFC Middleweight World Champion Luke Rockhold retired from MMA fighting after his loss to Paulo Costa on August 20th, 2022. But his latest comments suggest a comeback is on the horizon.

Luke Rockhold was stopped by the paparazzi at the LAX airport over the weekend. He was asked about a potential comeback and Rockhold talked about how good he feels right now. Rockhold was then asked about Jake Paul…

Luke has name-checked the Paul Brothers in the past. In 2021, he said Jake and Logan ‘know better than to s–t talk me’ and clowned on Jake. Then after UFC 278, Luke Rockhold ripped into Jake Paul for disrespectful comments.

In his latest comments, Luke Rockhold makes it clear that he doesn’t believe Jake is operating on the same planet as him:

When asked bout Jake Paul, Luke Rockhold said “stop trying to fight little dudes. F–king (155) pounders. You’re a Middleweight. If you want to fight a Middleweight, I got hands. We can do anything we want. I really don’t care. I’d beat that guy in my sleep.”

He added “I got some freedom to do some things and as you can see, I like throwing hands these days… Fight people your own f–king weight. Straight up. And champions, a real champion, a real contender. A real someone who can put you on your ass. not old guys, 55-year-olds, or lightweights. You can’t even get above a welterweight, dog, So, step up.”

Jake Paul really has no response to that. Rockhold is spitting facts.

Luke is a 2-time world champion who is retired but on the decline. Jake is an up-and-coming fighter who many believe is a legitimate boxer.

After his loss at UFC 278, Luke ripped into Jake for disrespectful comments:

I thought the kid had a better head on his shoulders, and I thought he was doing better for the sport [of MMA]. Like you said, it was cool — I’ve seen him stand up for respect for the sport. But then the hate kind of got to him and made him feel insecure about his hate, and so he tried to put that off on me, because of obviously my cardiovascular system in the altitude. But motherf*****, you’re doing handicapped fighting. So don’t talk. And you’re finding guys that are smaller than you, everything you’re doing. I don’t think I really opened my mouth about you — don’t open your mouth about me. You just don’t f****** understand what fighting is. When you’re thinking about fighting, you’ve got to think about dying.

“Boxing is boxing. Putting these f****** puffy little pads on your hands and all you’ve got to worry about their f****** hands. Think about elbows, think about knees, think about grappling, think about kicks, think about f****** every goddamn thing you could think about. Put you in a state of reality, which you’ve lost touch with.”