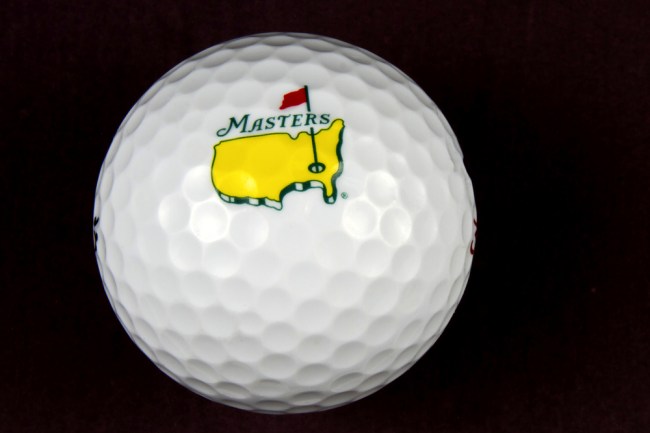 Scoring tickets to The Masters is one of the hardest feats in all of sports. There’s pretty much a one-in-one-out policy for The Masters. Once you’re off the waiting list you have the option to buy tickets for life. At the time of death, the only person those lifetime tickets can be transferred to is a living spouse.

There’s a yearly lottery for some daily tickets to The Masters but there’s never been any clarity on how many tickets are available in that lottery and I’ve never heard of anyone actually winning the chance to buy tickets from that lottery, so my hunch is there are about 250,000 people vying for 250 tickets each day. So, unless you have a family friend with lifetime tickets to The Masters who is willing to hook you up then the only option for attending the most prestigious event in golf (all of sports?) is the secondary market, and both buying and selling tickets on the secondary market just became a total nightmare.

Tickets on the secondary market generally run over $1,500-$7,000 even though the modest face values on the tickets is $75 for practice rounds and $115 for the tournament. Apparently, Augusta National is tired of the secondary market because they’ve started invalidating tickets by contacting sellers saying their tickets are no longer valid and that they’ve lost their lifetime tickets. The sellers will be refunded the $150/ticket for this year but then they’re shit out of luck for the future.

Golf.com was able to verify one of these notices saying tickets were canceled:

I was looking up ticket prices to The Masters the other day and tweeted about it (find me on Twitter at @casspa) and our dude Eric Mac alerted me of these changes.

Look at these prices:

The coolest part about The Masters is how accessible of an event it is for fans and how easy/cheap tickets are pic.twitter.com/qSAmOkkKrq

Sure, those are refundable from the secondary market if the tickets are no longer valid but Augusta is in the middle of nowhere. Hotels are usually sold at an insane premium. A lot of attendees fly down because it’s a bucket list trip for anyone who loves golf. So even if the purchaser gets refunded for the ticket they’re still stuck with a ton of $$$$ sunk into the trip and it’s not exactly like there’s a lot to do in Augusta once they show up and found out they don’t have tickets.

For what it’s worth, tickets are even more expensive than usual this year because Tiger’s back and everyone is trying to get in to watch him.