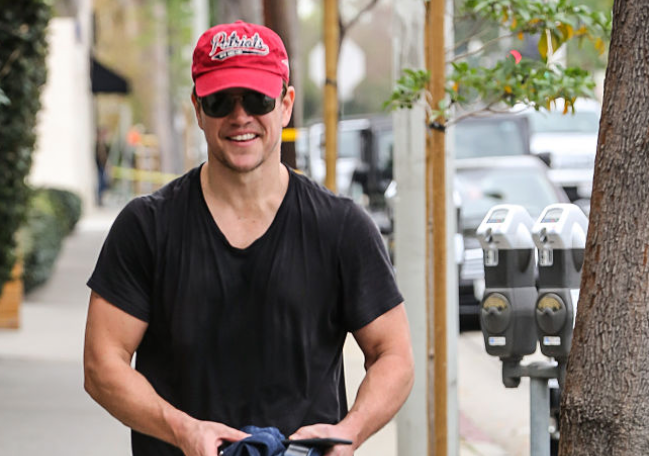 While the whole of New England is smoking Parliaments down to the filter outside a Kelly’s Roast Beef deluding ourselves into believing the road to victory is paved on Mac Jones’ baby fat, Will Hunting is already driving west on I-90 and leaving this whole town in his rear view.

The former MIT janitor appeared on The Dan Patrick Show this morning and revealed that in light of Tom Brady’s absence from the team, the Patriots franchise is about as enticing to him as a cold cup of chowda from The Ground Round.

Matt Damon told us he'd root for Tom Brady if the #Bucs met the #Patriots in the Super Bowl. He also ended the interview with 'Go Bucs' 😂 pic.twitter.com/NgLVDlG3v4

Matt Damon: Apologist? I don’t apologize for anything. Listen, I love that guy. I make no apologies.

Patrick: OK, if the Bucs played the Patriots in the Super Bowl, who would you root for?

And when the interview concluded, Damon let out a “Go Bucs!” 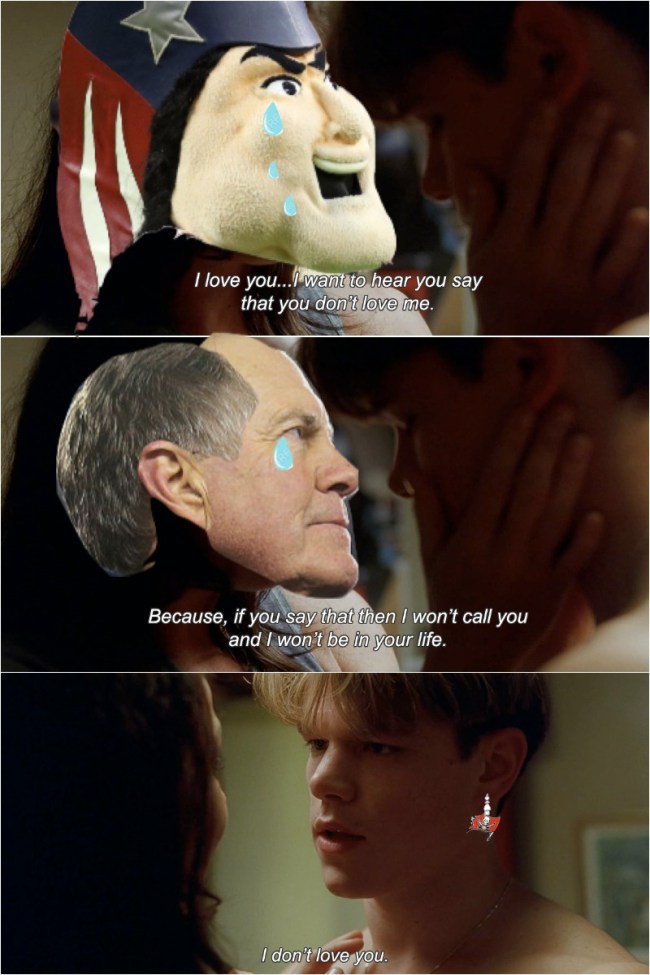 Fear not, New England. We always can count on Mark Wahlberg to spend three quarters in a luxury suite before bailing and blaming it on his kid.

Matt, we wish you nothing but the best in Tampa. But don’t come back with your tail between your legs when you get hit with a steel chair at a Waffle House.

[Related: Matt Damon Says He And Ben Affleck Will Be Getting Back To Their Collaborative Roots]