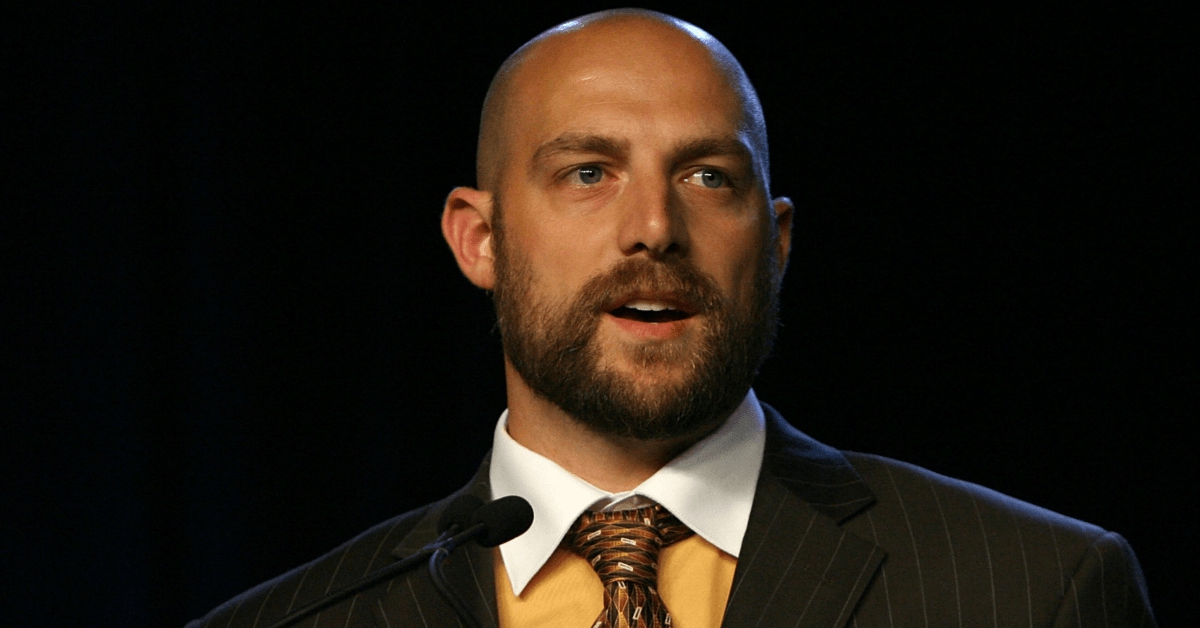 Matt Nagy was announced as the Chicago Bears new head coach this morning. Nagy, the 16th coach in franchise history, will leave his role as the Kansas City Chief’s Offensive Coordinator to replace John Fox. The Bears interviewed some great candidates and are in a situation where they need to hire someone to groom Mitch Trubisky into a stud.

Who Is The Chicago Bears New Head Coach?

Nagy was a star QB at the University of Deleware, where he and Chiefs General Manager Brett Veach were teammates. After Delaware, Nagy spent six years playing in the Arena Football League and coaching high school football. When his AFL days came to an end, Nagy hit the Real Estate game; proud to provide for his family but longed for a continued relationship with football. Luckily, thanks to Brett Veach, Nagy got a chance to serve as a Coaching Intern with the Philidelphia Eagles. The Eagles hired him as a coaches assistant in 2010, promoting him to offensive quality control the following year.

In January of 2013, the Kansas City Chiefs hired Nagy as a quarterbacks coach. This continued Nagy’s time with coach Andy Reid, whom he worked with in Philly. In 2016, the Chiefs promoted Nagy to the Offensive Coordinator role.

Why Is Matt Nagy The Chicago Bears New Coach?

Nagy has worked with some top-notch quarterbacks, including Alex Smith, Patrick Mahomes, Michael Vick, and Nick Foles. In addition to that, Nagy ran one of the NFL’s best offenses in 2017. The Chiefs finished 1st in total passing yards-per-game, 5th in total yards-per-game, and 6th in points-per-game. Nagy developed break out star and regular season rushing leader (1,327 years), Kareem Hunt. Additionally, Nagy groomed Patrick Mahomes who is expected to replace Alex Smith as a starting quarterback next season.

Nagy has the opportunity, and responsibility, to turn Mitch Trubisky and Tarik Cohen into a duo comparable to Mohomes/Smith and Hunt. Cohen has shown glimpses of greatness but only got more than 4 touches in a game twice since Week 7.

What Nagy lacks in Coordinator or head coaching experience, he makes up for in a successful track record of player development and success in play calling (regardless of how small the sample size may be). Nagy could cost Bears GM his job but he could also be looked at as Sean McVay 2.0. Nagy is young (39), said to have loved Mitch Trubisky prior to the Bears trading up to draft him, and tasked with making Sophmore Mitch look like McVay’s Sophmore Goff.