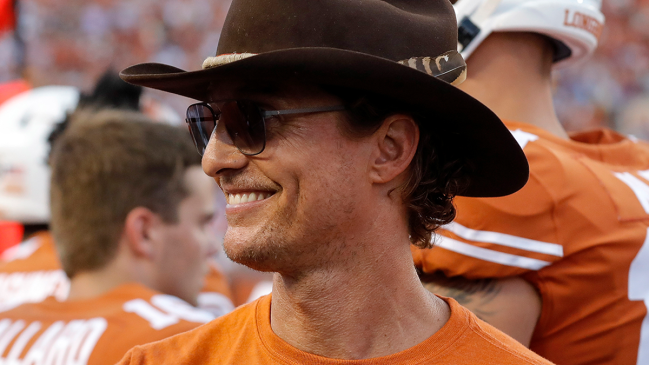 There’s a strange amount of hype surrounding Saturday’s showdown between Alabama and Texas when you consider the divide that currently exists between Nick Saban’s perennial powerhouse and a Longhorns team hanging onto the faintest glimmer of hope that the game will give them a chance to prove they are, in fact, Back.

The Crimson Tide opened as 17.5-point favorites this week only to see that number grow to over 20 as more and more bettors bought into the notion there’s going to be a blowout in Austin (although Nick Saban isn’t taking anything for granted).

The Longhorns offense was certainly clicking on all cylinders when the program kicked off its season with a 52-10 win over Louisiana-Monroe, but it’s safe to assume even the most dedicated homers would admit the top-ranked team in the country will likely present a bit more of a challenge.

Texas may theoretically be able to capitalize on home-field advantage, but heading into Friday, that was really the only edge it had against an Alabama team that seems poised to make fans around the state spend Saturday night crying into the cans of Lone Star they’ll probably end up turning to in an attempt to numb the seemingly inevitable pain.

However, that’s now changed courtesy of the trick the Longhorns pulled out of their sleeve to give players and fans a bit more motivation with the help of a very notable name.

If it’s not clear by now, Texas needs all the help it can get.

It’s hard to imagine a hype video featuring Matthew McConaughey doing what he does best is going to be a major factor when it comes to influencing the final result of the contest, but it’s certainly not going to hurt.

The time has come

Is there a very good chance the answer to “What will we do when the moment arrives?” will end up being “Force 100,000 screaming fans to stand in 100° heat to watch Texas get destroyed by Alabama at home?” Sure, but we’ll just have to wait and see.