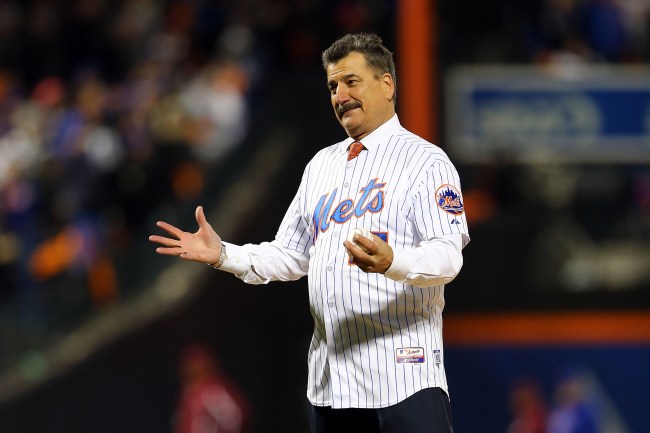 Over the weekend, Mets legend Keith Hernandez tried to use Twitter to shoot his shot at a married and failed miserably.

Instead of DMing the woman Hernandez held a conversation in public for everyone to see. 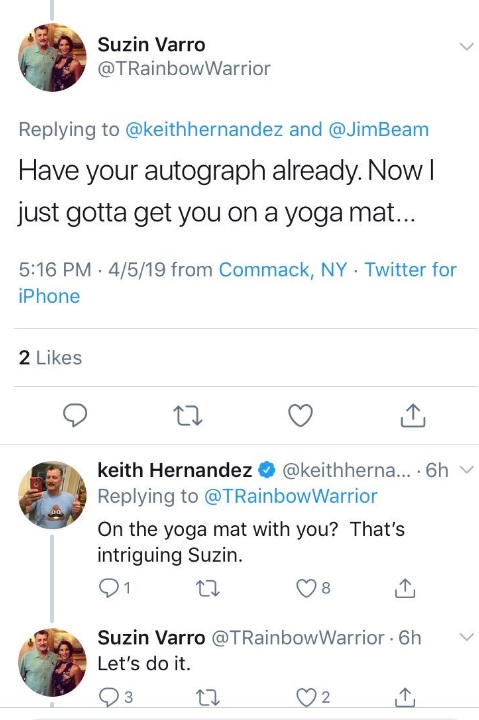 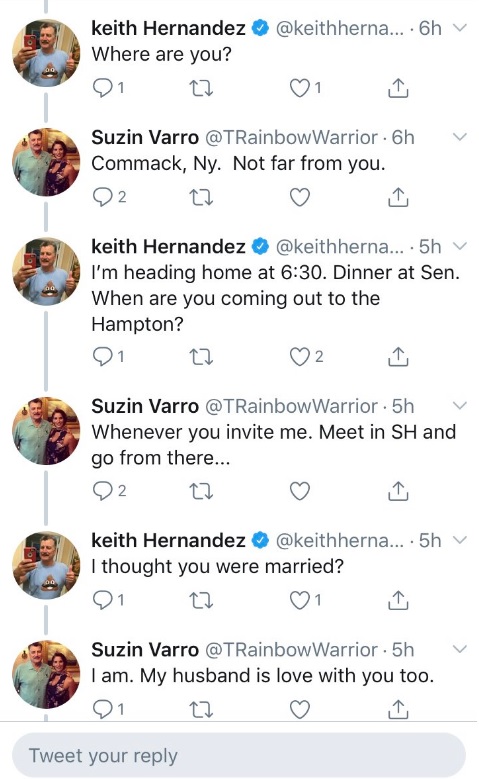 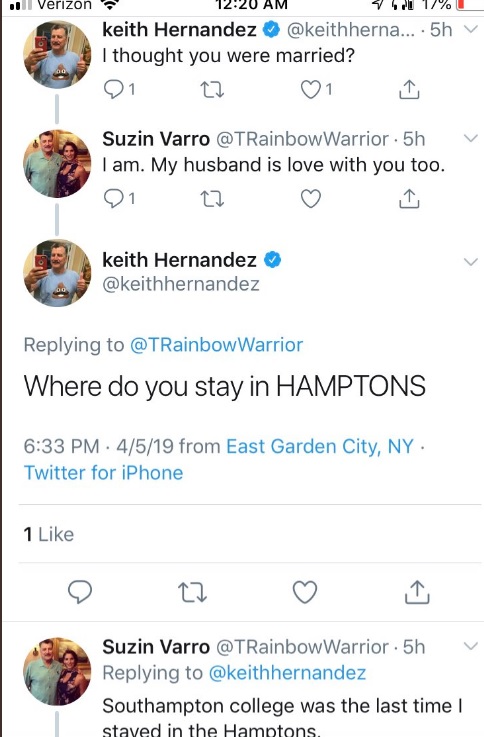 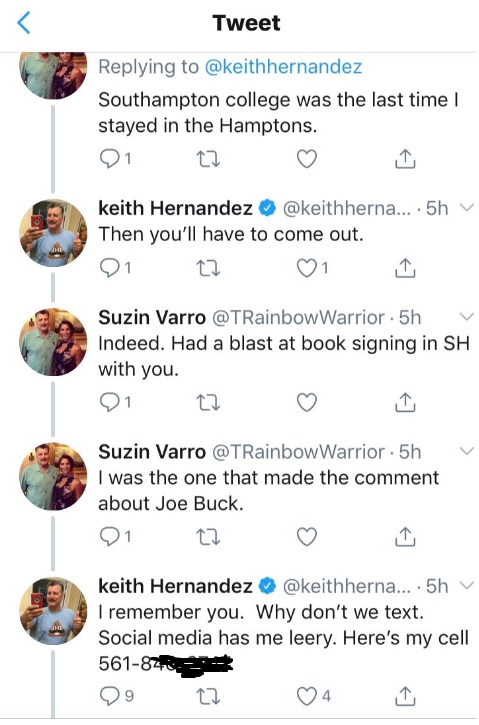 Unfortunately, Hernandez accidentally gave the woman a wrong number. The number actually belongs to a man named “Michael” who bombarded with over 1,200 calls and texts from fans.

But the former All-Star first baseman dropped the ball when he tweeted a cell phone number that isn’t actually his. The number belongs to a man in Florida named Michael W. (The Eagle is withholding Michael’s last name. He’s been through enough).

The next morning, Michael W. woke up to more than 1,200 calls and texts from fans and gawkers hoping to connect with the 1979 National League MVP and one-time “Seinfeld” star.

“I’ve been absolutely inundated by e-messages and phone calls,” he told the Eagle at about 1 p.m. Sunday.

He was still confused about how so many people got his number and about who Keith Hernandez was.

“I don’t even know who he is,” Michael said about Keith. “I’ve never even heard of him.”

Someone has to teach Keith how to use the DM function.