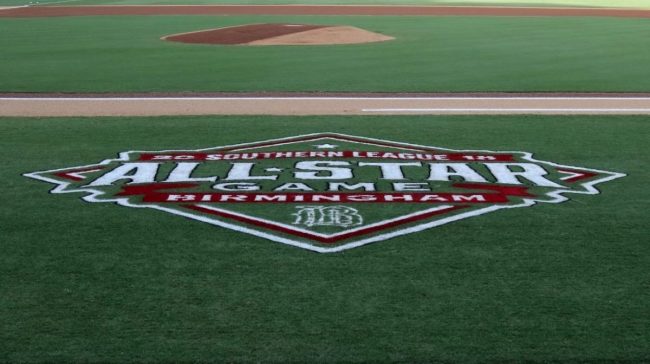 Minor League Baseball as we know could be about to see drastic changes. The poverty wages paid outside the Major Leagues have long been a topic of discussion. The Minor Leagues often produce a lot of good and serve as a testing ground for rules and technology at the Major League level. But the experience for players, particularly those who didn’t sign huge bonuses, is often less than stellar.

That could all be about to change.

BREAKING: Minor Leaguers have been sent a card to vote on designating the MLBPA as their collective bargaining representative

ESPN’s Joon Lee reported late Sunday night that Minor Leaguers took the first step toward unionizing. The MLB Players Association sent out a voting card on whether to designate the MLBPA as the collective bargaining representative for Minor League players.

Lee lays out the specific steps for unionization in his article.

“In order for the MLBPA to represent minor leaguers in collective bargaining, 30% of players need to sign union authorization cards, which would prompt an election. If a majority of those who vote in an election choose for union representation, the National Labor Relations Board will require MLB to recognize the union. The league and MLBPA then would collectively bargain for minor leaguers, an outcome that even five years ago would’ve registered as farfetched.”

No timeline for the developments was discussed. But any form of Minor League union would create massive changes to the current structure. Baseball fans appear to be all for the idea.

They took to Twitter on Sunday night to voice their support of the decision.

Can confirm they have been distributed and are currently being signed in at least one minor league clubhouse. 💪 https://t.co/0mGbruiG0f

Lee reports that MLB representatives declined to comments on the matter.