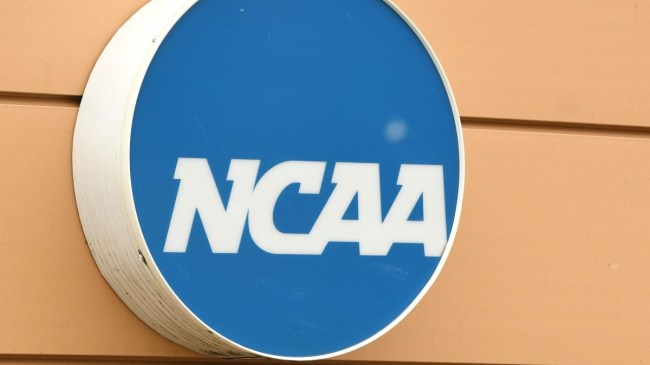 Things aren’t exactly going great for old pals over the National Collegiate Athletic Association these days. With the introduction of name, image and likeness deals as well as the ever-expanding College Football Playoff, the NCAA’s role in college sports continues to dwindle.

Some will tell you that this is a good thing. One of those somebodies is Alana Gee, who is currently suing the association in a case that could cost the NCAA over $100 million.

Gee is the widow of former USC linebacker Matthew Gee. Matthew was a team captain for the Trojans in the early 90s. He died in 2018 and according to the lawsuit, his death was due to permanent brain damage suffered from multiple blows to the head during the 1990 season when he helped USC to the Rose Bowl.

Gee’s widow is seeking a minimum of $1.8 million according to Amanda Christovich of Front Office Sports.

But the implications of the suit could be much further reaching.

Experts told Front Office Sports that if the NCAA loses, it would potentially owe hundreds of millions in damages and face a deluge of future concussion lawsuits — just like the NFL.

“This trial will begin to shed a light on the NCAA’s wrongful conduct, and we believe that light will only get brighter as hundreds more former NCAA football players finally begin getting their days in court,” Todd Logan, a partner at Edelson PC and a member of the legal team prosecuting the case, told Front Office Sports in early October. – via Front Office Sports

The NCAA’s defense states that Gee “assumed the risk” of playing football. It also claims that NCAA bylaws make it clear that schools, not the association, are liable for any mishandling of injuries.

“Collegiate football was not a substantial cause of Gee’s death,” the NCAA defense states.

But should the NCAA lose, the already-reeling associating could well be in danger of going defunct.