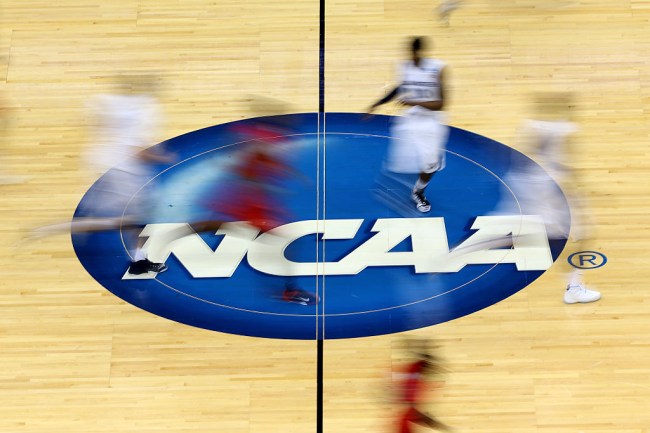 The NCAA is the target of constant criticism based on the way it operates, but— I’m just kidding. There is no “but.” The NCAA is under constant fire because the NCAA is an objectively exploitative organization with a set of rules and guidelines seemingly designed to make life as hard as humanly possible for the athletes who made it possible for them to rake in over $1 billion last year.

Over the years, players have gotten in trouble for scandals like putting an unauthorized amount of cream cheese on a bagel or having the nerve to make videos on YouTube. However, those are far from the only policies that make life harder than necessary for college athletes.

Not many things highlight the flaws in the system like the NCAA’s absurd transfer rules, which state student-athletes on scholarship must get permission from their coach or school if they want to explore the feasibility of taking their talents elsewhere. While these rules were meant to stop coaches from poaching other players, it’s mostly resulted in talented athletes being held hostage— kind of like the Tune Squad would have been if they’d lost to The Monstars in Space Jam.

In a rare case of common sense prevailing, the NCAA has announced legal adults no longer have to seek out the permission of a grown-up if they want to talk to a coach from another college. Players can now simply let their school they’re interested in exploring other options, and once their name is uploaded to a central database, other schools will be allowed to reach out to them.

Let’s hope their next move is to figure out a way to officially bring back the NCAA Football franchise.