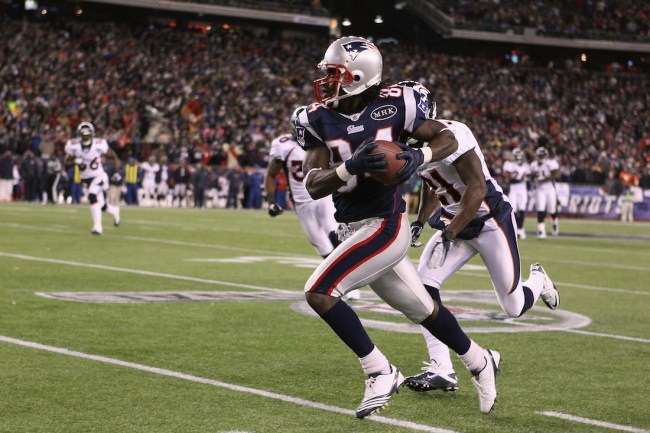 There’s no denying the fact that the New England Patriots do things their own way. Whether you like it or not, that strategy has worked quite well for the franchise, with the team winning six Super Bowls since the 2001 NFL season. Following the lead of head coach Bill Belichick — who uses a military-like and no-nonsense approach to get the most out of his players — many have coined the mentality as the “Patriot Way”.

Obviously, given the buttoned-up, professional approach of Belichick and his teams, the “Patriot Way” doesn’t always mesh with every player. In fact, defensive end Cassius Marsh has gone on record a few times ripping the entire New England organization, saying he hated playing for the team and that the franchise treats players like crap.

But is playing for the New England Patriots really that much worse than playing for other organizations? Is Belichick too demanding of his players? Does this whole mentality take the fun out of football for players? According to Deion Branch — who won a Super Bowl MVP with the Pats over a decade ago — he doesn’t think so, and recently went on record to defend the “Patriot Way” against criticism.

“New England isn’t for every player. New England is not the place you want to go and think you’re just gonna play first and you do your work later. No, it’s you work first and then we play.”

“As far as playing the game in New England, I do not agree with him on that. I never had a situation where I felt myself or any of my former teammates felt like they were mistreated.” Said Branch.

"I do not agree with him on that. I never had a situation where I felt myself or any of my former teammates felt like they were mistreated."

Isn’t this just like a normal workplace? Like, I could hate where I work because the culture sucks, the job is too demanding, I have zero work-life balance and the salary sucks. But my coworkers may feel differently, and their experience might not only be different than mine, but it may be what they need to feel both productive and successful.

It seems like Deion Branch was able to thrive under Belichick because he had a coach who both believed in him and pushed him to be his best. Meanwhile, Marsh reportedly got into a locker room argument during a game while with the New England Patriots over playing time, so maybe he felt disrespected by his coaches. His experience sounds much different than Branch’s.

Love ’em or hate ’em, the Patriots have a reputation that tends to be positive amongst players. We’ve seen guys like Cam Newton boast about Belichick, with other players describing how the “Patriot Way” may not be for everyone. But with the franchise annually competing for playoff berths and Super Bowls, there’s one thing everyone expects when they sign on to play in New England: Lots of winning. It’s clearly why so many guys probably put up with the demand.