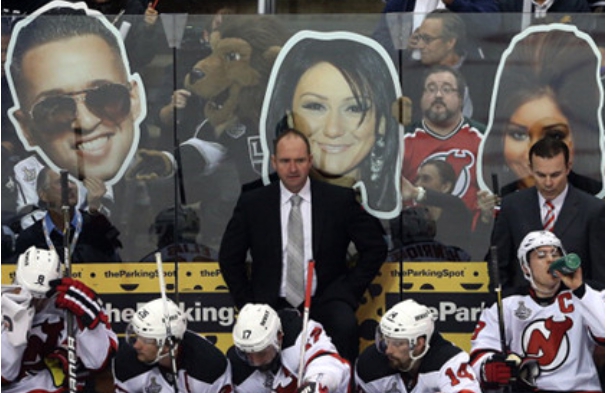 This weekend, I’m going to hunker down and  tweet at every sports organization and food chain and try to get free shit for a year. If the chicken nugget nerd can get free yearly nugs from Wendy’s, I sure as hell can dick pills from Viagra (I’m doing this for US, babe).

A New Jersey Devils fan named Nick Donnelly figured he’d shoot his shot with his favorite team by asking them how many retweets he’ll need for the organization to gift him season tickets.

The team then threw some math his way to decipher the number of retweets the teen will need.

The number of years the team has been in New Jersey (35) multiplied by the combined numbers of the team’s five retired players’ numbers (4+3+27+30+26) and multiply that by the number of Stanley Cups the Devils have one (3) equals 9,450 retweets.

You have one week. Good luck! pic.twitter.com/qL1zhw4xeP

Help Nick and RT! This is much better than Wendy's nuggets for a year https://t.co/RINnIImvrv

You got this dude!

And WAH-LAH! Within 8 hours, Nick reached the milestone.

@NJDevils How many retweets for free season tickets?

Pretty good pull for a teenager considering that according to the Devils’ website, the most expensive tier of season tickets go for $15,500 and the nosebleeds go for $1,238.

In 20 years, Nick is still going to be sitting in the seats gifted to him by the Devils and some blue collared dude whose been breaking his back to afford tickets for years is going to ask him how he got his. When Nick replies, ‘A tweet,’ the dude is probably going to murder him right then and there.