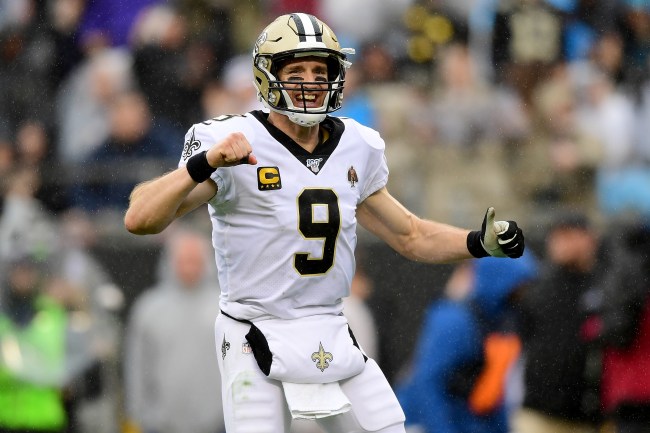 We all love to critique quarterbacks in every way possible, theories upon theories come out from guys like Mel Kiper Jr. and Todd McShay on how to grade the perfect NFL quarterback. But to me, the quarterback I want is the nice guy, the guy who faces the media win or lose saying all the right things and walks out of the stadium without giving the NFL media anything negative to talk about.

With the skill set Mahomes has, we may see this guy play for 50 years and I guarantee you we would go 50 years without hearing a single negative thing written about this guy. Just two years in and Mahomes has the media game wrapped around his finger like a young Derek Jeter in New York.

A seasoned vet that I know my mom would be in good hands with. Always going to pay the bill when the check comes out and would never let her walk on the street side of the sidewalk. Can not help but tip my cap to the class act that is No. 9.

This No. 2 seed might be up for debate but I am a big Kirk Cousins guy. Not due to his skills as a quarterback, but with what he brings to the table off the field. Cousins seems like a guy that does all the right things and doesn’t have a whole lot of skeletons in his closet. Subpar on the field yet a premium caliber personality off of it.

How about the smile D Watson has? This guy just has a certain charisma to him and simply just dominates the podium. Even with the disaster of a team that the Texans are, people still can’t help but love them some Deshaun.

Russell Wilson hasn’t had a bad day in his life. Even after the guy threw an interception to blow the Super Bowl he was smiling ear to ear. Wilson defines a type of guy that you would let date your mom, which is exactly what I want in my quarterback.