My GF Is Obsessed With Hockey, And, Thanks To ESPN+, She’s Converted Me Into A Hardcore NHL Fan 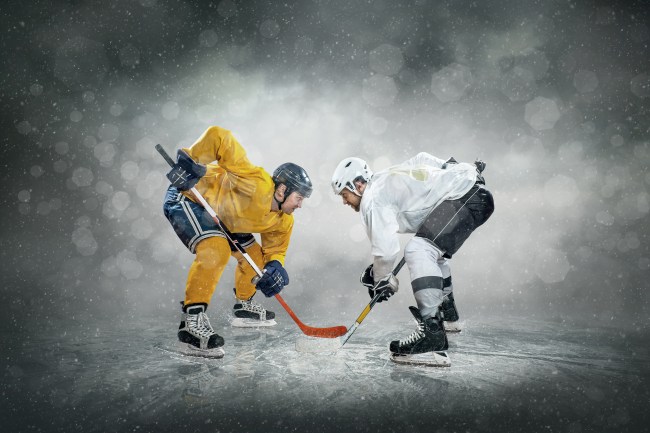 As diehard of a sports fan as I am, and I’ve been told numerous times that I’m like an encyclopedia of random sports knowledge, the one sport I had yet to really get into was NHL hockey. Why? Who knows, really, but it just wasn’t something that I regularly followed until the puck dropped on the postseason and the action really picked up.

Of course, that’s all changed now that I’m dating a diehard NHL hockey fan named Cristi, who was born-and-bred in Saskatoon, Saskatchewan, which is pretty much the epicenter of hockey-obsessed people. No, seriously, Cristi’s brother has played hockey since he was a tyke, and her dad, who just turned 70 years old, still lives on the ice, playing in one or two games each week. He even suited up for the Edmonton Oilers for a couple games during his pro days.

Even after knowing that, though, it was still a bit of a shock when Cristi texted me this the other day: “I get to expense an ESPN+ subscription through work, so we can start watching more NHL hockey… well, assuming you want to watch with me?”

A girlfriend asking me to watch more sports than I already do? What guy could turn that offer down, right? And for those who don’t have a lady with the hardcore hook up, an ESPN+ subscription is just $4.99/month or $49.99/year, so it’s not like you’re spending a fortune to get the most stocked sports content around. 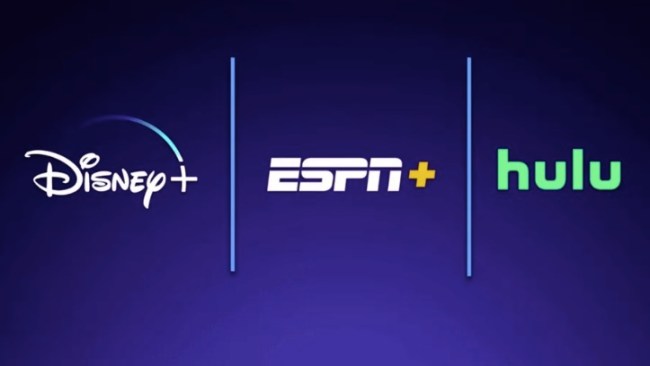 Given that opportunity, I’ve officially hopped on the Edmonton Oilers’ bandwagon, trying to learn all about the franchise so that I can sound (somewhat) less, uh, bandwagony. From studying the team history to learning about the present players, toughening up on my NHL hockey knowledge has been tricky — but watching the games on ESPN+ has definitely helped.

Absolutely loaded with all the best NHL games each week, having an ESPN+ subscription has made becoming a hockey fan a helluva lot easier. Whether it’s the Oilers playing or not, Cristi and I can post up on the couch and lounge around to take in the fastest sport on earth.

In addition to the live NHL hockey games all season long on ESPN+, subscribers to the streaming service will get loads of extras, too. Here’s some of what to expect with an ESPN subscription, which costs just $4.99/month or $49.99/year.

Plus, with an ESPN+ subscription, fans will get access to loads of other sports content and live events from MLB, college football, MLS, UFC, Top Rank Boxing, international soccer, Championship Tennis and more.

Whether it’s watching the best NHL hockey, or taking in a ton of top-notch sports content, ESPN+ is the destination for you.