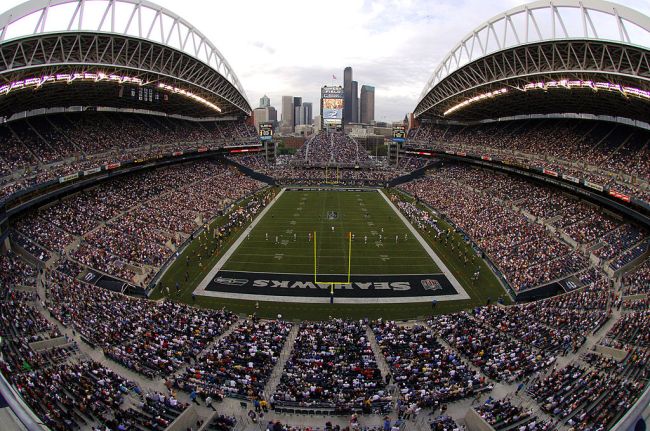 For about a month now, the sports world has known that the owner of the Portland Trailblazers and Seattle Seahawks would need to sell both teams. Now she has released a statement about when that might come.

According to Jody Allen, we shouldn’t expect those sales to come any time soon.

As chair of both the Portland Trail Blazers and Seattle Seahawks, my long-term focus is building championship teams that our communities are proud of,” the statement read. “Like my brother Paul, I trust and expect our leaders and coaches to build winning teams that deliver results on and off the field.

As we’ve stated before, neither of the teams is for sale and there are no sales discussions happening.

A time will come when that changes, given Paul’s plans to dedicate the vast majority of his wealth to philanthropy, but estates of this size and complexity can take 10 to 20 years to wind down. There is no pre-ordained timeline by which the teams must be sold.

Until then, my focus – and that of our teams – is winning.

That last sentence is very believable for the Blazers. They traded a future first round pick for Jerami Grant. They’re reportedly offering Damian Lillard a huge contract extension. They’re expected to bring back Jusuf Nurkic. There are even rumors they could be looking further improve their lineup. The Blazers have made it clear they want to compete.

It’s a bit less believable for the Seahawks. If the Seahawks were really only focused on winning, Baker Mayfield wouldn’t still be a member of the Cleveland Browns right now. Instead, the Seahawks have dragged their feet on adding a new quarterback and are currently slated to head into the season with Drew Lock or Teddy Bridgewater at QB.

At least now we know that whatever direction these franchises head in, they’ll be doing it with Jody Allen as the owner for the foreseeable future.