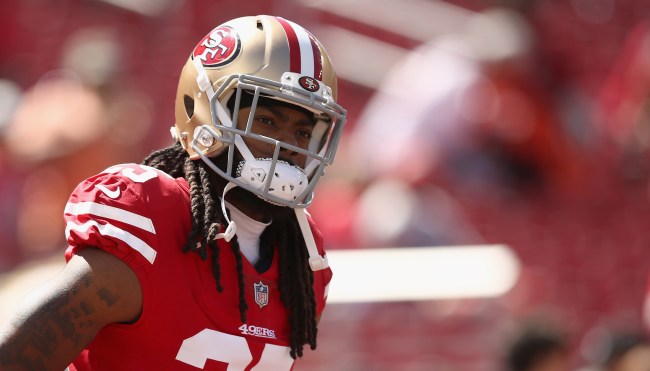 The minute Kevin Durant went down with another leg injury during Game 5 of the NBA Finals, the media, fans and other athletes began playing the blame game.

Did team doctors deceive Durant and Warriors higher-ups when they said he “couldn’t get more hurt” playing in Game 5?

Did the Warriors put too much pressure on Durant to return before he was physically ready? NBA Hall of Famer Charles Barkley certainly thinks that was the case. And he wasn’t the only player to publicly blame the Warriors.

Former NBA player Jalen Rose also laid the blame for Durant’s injury on the Warriors front office, as well as the media, the fans, and the overall culture of sports. (Of course, Rose also blamed Durant for somehow causing Steph Curry to be in a shooting slump last month. He’s good at assigning blame.)

Not all professional athletes, however, are on board with blaming the team for Durant coming back at less than full-strength, possibly making him more susceptible to injury.

I would have played. Hell I played in less meaningful games with some bad injuries. It’s just who we are. Props to @KDTrey5. Get well brotha!!

In fact, four-time Pro Bowler Richard Sherman, never one to be shy about expressing his opinion, says there is NO ONE to blame, period.

“It really frustrates me listening to current and former players act like anyone could have kept KD from playing last night,” Sherman wrote on Twitter. “Every single athlete worth their weight dreams of playing in the Championship game of their sport and most of us are making that same decision! #stoptheBS.

“We fully know our bodies and what we are risking especially at the professional level,” he continued. “I am sure there were attempts to persuade him to continue to wait. He’s built different than the ppl saying he shouldn’t have played. Maybe that’s why they haven’t gotten where he is.

“Respects the mans heart and sacrifice. Appreciate what he tried to do for his team,” Sherman concluded. “@KDTrey5 keep your head up brother! Takes a warrior to go out there knowing what you knew. #respect coming from someone who knows personally how that felt.”

Sherman knows of what he speaks. After all, the man played in the Super Bowl with basically one arm in 2015. He understands that sometimes the desire to play in the big game overrides what an athlete should do.

Sometimes, despite the best of intentions, things just simply don’t work out.