Charles Barkley Goes IN On The Warriors, Blaming Them For Kevin Durant’s Injury In Game 5 Of NBA Finals 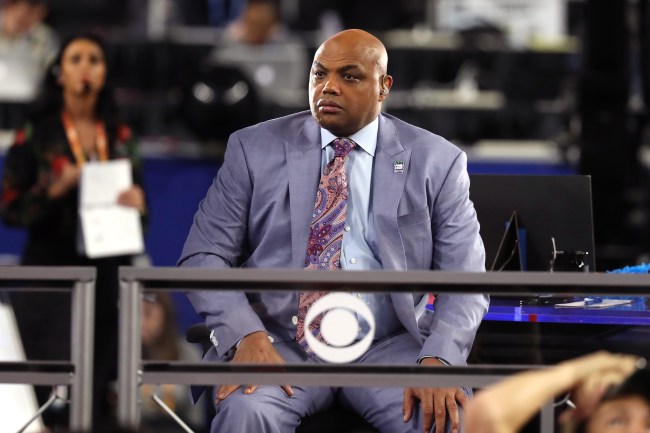 Charles Barkley isn’t one to mince words when it comes to offering up his opinions on things, and the Basketball Hall of Famer wasn’t about to do it when it came to the latest injury that Golden State Warriors star Kevin Durant sustained in Game 5 of the NBA Finals. And, in Barkley’s mind, the Warriors are to blame for Durant’s Achilles injury — which is believed to be torn, per early reports.

Appearing on ESPN’s Get Up, Charles Barkley passionately talked about Kevin Durant’s injury, saying that he believes the Warriors put too much pressure on the two-time NBA Finals MVP to rush back, even if that meant playing before he was 100 percent. It’s easy to second-guess the decision for Durant to play now since he injured himself again — potentially with something even more serious — and Barkley was sure that the entire Golden State organization was at fault. Take a look below at the segment form Get Up.

Charles Barkley has a valid point here. Sure, the Warriors’ president of basketball operations, Bob Myers, delivered an emotional update on Kevin Durant following Game 5 last night — holding back tears and admitting he was to blame, since that’s how things usually work — but Barkley thought the entire franchise is to blame. It’s an interesting take, and one that should be considered given the fact Durant hurt himself just 12 minutes into the pivotal game.

The specific point below is a solid argument to support Charles Barkley’s claim:

“Now this man has to be feeling some kind of weight. So I blame the Warriors for KD getting hurt, and I don’t care what they say about it. They shouldn’t have put that man out there. You know how I know it? Because he blew out his Achilles!”

Regardless of who’s to blame and how badly Kevin Durant wanted to play in the NBA Finals, it’s up to the Warriors’ doctors to hold him back if he’s not 100 percent. And, while Myers is quick to accept responsibility for putting KD out there, Charles Barkley — and many others — are blaming the reigning champs as a whole, and it’s sad to see what that might mean for the future of Durant.