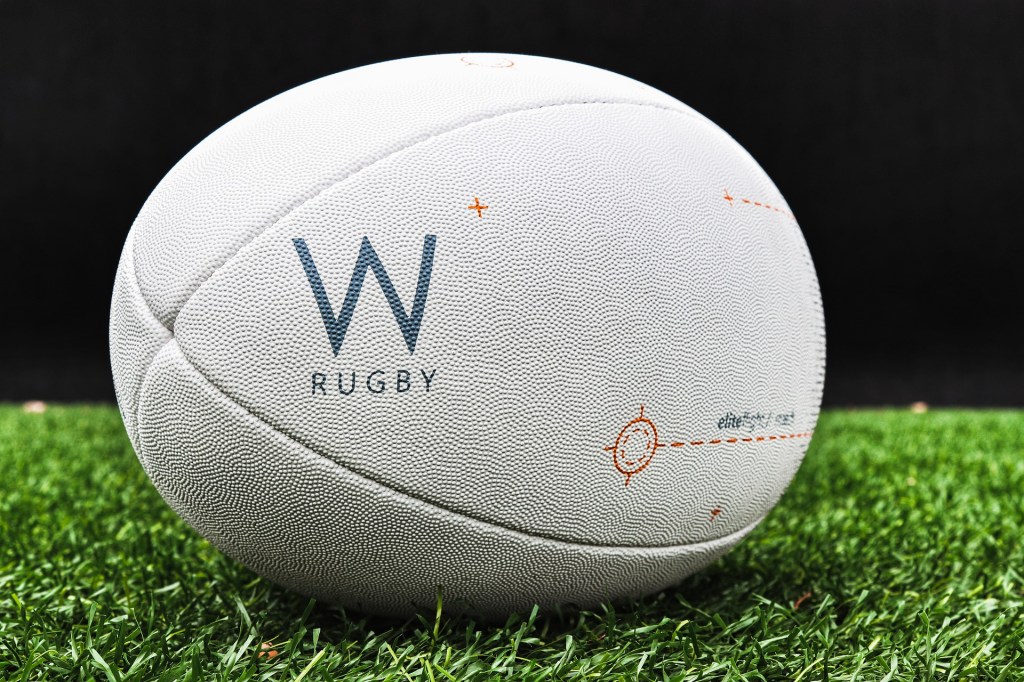 Touching a referee in any sport will result in disciplinary action. Everyone knows this. You don’t even have to have played sports to know this.

I was once banned from high school sports for THREE MONTHS in the state of Florida just for mouthing off to a referee who idiotically confused me with another player who committed the foul. I can’t imagine what would’ve happened if I picked that guy up and waved him around in the air for fun.

Josaia Raisuqe plays rugby for French D2 side Nevers and surely knew what he was doing was wrong but that huge grin on his face tells me that he just couldn’t help himself. He had to celebrate. The dude is grinning from ear to ear right and bouncing around like a giddy toddler in the seconds before the ref blows his whistle to end the game. Then he picks up the referee and waves him in the air as a celebration prop which resulted in an immediate red card.

So what comes next? Well, he’s now facing a suspension and is incurring the wrath of his coach Xavier Pemeja who later said: “It’s intolerable. He’ll be punished by the league’s disciplinary committee. I’ll deal with him. I can’t accept it. What happened at the end there it’s going to be very bad.”

According to SB Nation, this player was suspended for 15 WEEKS back in 2016 for ‘eye gouging’ another player which is apples to oranges compared to this incident but it doesn’t bode well for his future. If he’s already been suspended for nearly 4 weeks for a previous incident I have to think they’ll throw the book at him this time around.

Josaia Raisuqe is only 26-years-old so it’s not as if this is someone facing the end of a career who could just retire and start his next chapter in life. He almost certainly plans to play for several more years if he’s allowed to.