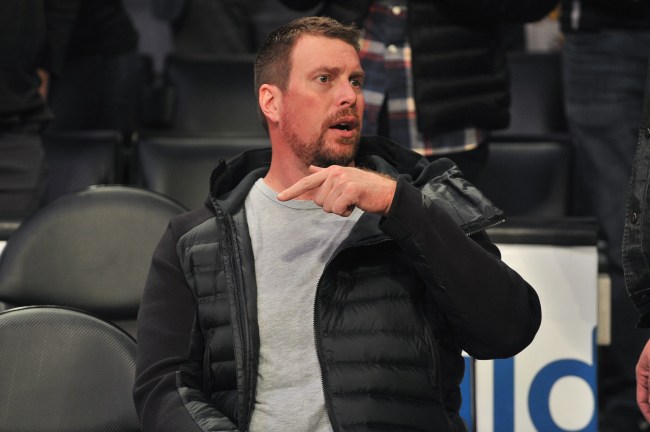 Ryan Leaf might best be known for being, arguably, the biggest NFL draft bust in history, who was a malcontent for fighting with teammates and ignoring coaches. But the former quarterback has grown up a hell of a lot since his days as a rookie with the then San Diego Chargers in 1998, who took him No. 2 overall, just after some dude named Peyton Manning.

After signing a then rookie record $11.25 million signing bonus with the Chargers — with the total contract worth $31.25 million, per Bleacher Report — Ryan Leaf was out of football by the age of 25, meaning he had the rest of his life to basically figure out what the hell he wanted to do; and how to spend all that cash. With Leaf being so well-off, he pulled a pretty awesome bro move the other day for a park ranger who isn’t currently collecting a paycheck due to the government shutdown going on.

It’s a crappy situation for the Park Ranger and his family, but Ryan Leaf came to the rescue of the guy, and the guy’s family, replying to a random tweet to offer up an awesome gift — paying for the family’s mortgage while the government shutdown’s happening. Take a look below.

You don’t know me, but my grandfather was a game warden in Montana and we spent our vacations going to our 2 national parks. Anna, and my son McGyver & I would love to help with your mortgage if you will allow. #MerryXmas

This is just too awesome. In the season of giving, Ryan Leaf — who made some terrible decisions after his NFL career flamed out, which included prison time — just gave the perfect gift to a family in need. I don’t care who you are, that’s cool.

Leaf’s story is well-known amongst football fans, with the former Washington State standout now working as a leader and mentor for those battling drug addiction after turning his life around. Here’s to the guy for doing something totally cool for an absolute stranger, especially during the holiday season.