Pocket Aces vs. 3-4 Off-Suit At A WSOP Final Table, What Could Possibly Go Wrong? (Video) 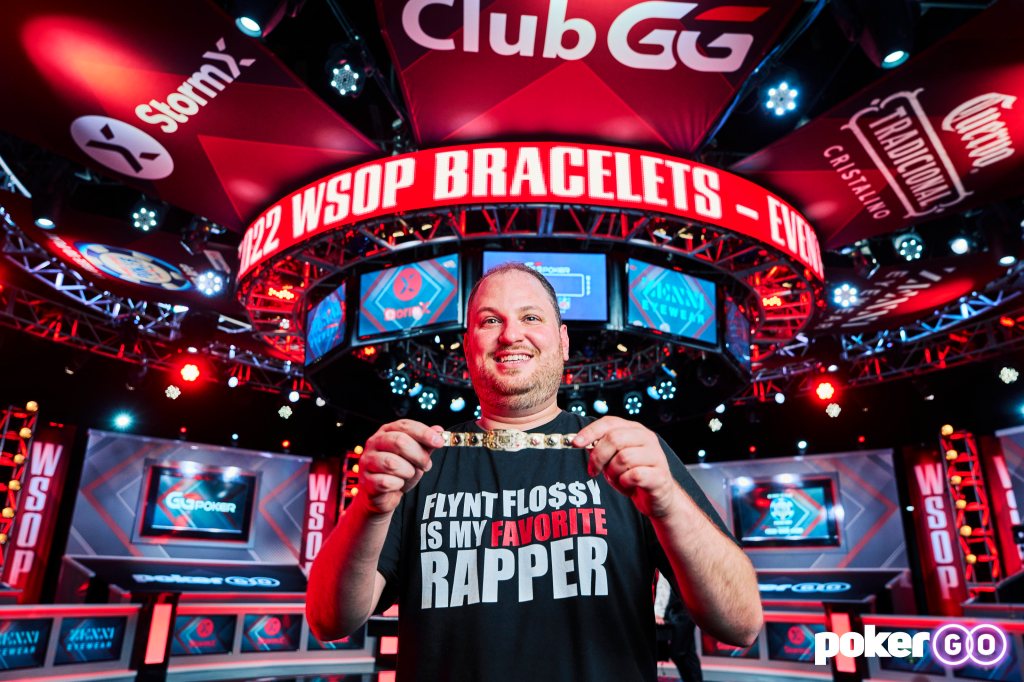 During the final table of the 2022 WSOP Event #3: Freezeout No-Limit Hold’em final table, a wild hand unfolded between Scott Seiver and Sergio Aido. At the time, Scott Seiver had a commanding chip lead and that enabled him to take some chances.

‘Pocket aces’ or ‘pocket rockets’, whatever you want to call them, are the strongest starting hand in Texas Hold’em poker. Players have a 1-in-221 chance of being dealt AA on any given hand and pocket aces have a winning rate of 31%.

Taking that a little further, when it is AA vs KK the pocket aces win 80% of the time. When it’s AA vs AK, aces win 87% of the time. In this hand below, AsAc had an 84% chance of winning pre-flop but Sergio Aido opted to just call and try to trap Scott Seiver in this WSOP battle instead of re-raising and he nearly went broke because of it.

Aces vs. 3-4 Off-Suit At A WSOP Final Table, What Could Possibly Go Wrong?

Here’s the full video from PokerGo, where you can stream a ton of WSOP action this year. I’ll explain more on the hand down below:

If you’re reading this instead of watching that video then you probably know what happened and you’re as astonished as I am that Sergio Aido was able to fold that hand.

After betting 1.4 million chips against Scott Seiver, Aido only had 950K chips left in front of him. Any home game player would’ve said they were ‘pot committed’ at that point but Aido convinced himself to fold and tried to battle back.

How Sergio Aido Lost Huge In This WSOP Battle

Sergio Aido’s fatal mistake here came when he didn’t re-raise a TON pre-flop after Scott Seiver raised 500K from the small blind. It was only the two of them in the hand and Sergio had the strongest starting hand in poker.

By not re-raising, Sergio Aido opened the door for his opponent to see the flop after his initial 500K raise which represented a small fraction of Scott’s chips. Seiver was the chip leader with 9.45 million chips *after* the raise.

After they saw the flop, Scott Seiver hit a pair. On the turn, he made an open-ended straight draw. Then on the river he saw magic when he hit the straight. But the announcers correctly point out that Scott Seiver did not have ‘the nuts’ here. His A,2,3,4,5 straight would’ve lost if Sergio Aido was holding 6-8 or 3-6.

So Seiver then had to sit there and distract himself while Sergio Aido went through possible hand combinations that could beat his three-of-a-kind Aces until the clock ran out and he folded at the buzzer.