Stephen A. Smith Says Ben Simmons’ Mental Health Issues ‘Make No Sense,’ Calls Out Nets For Being A Part Of It 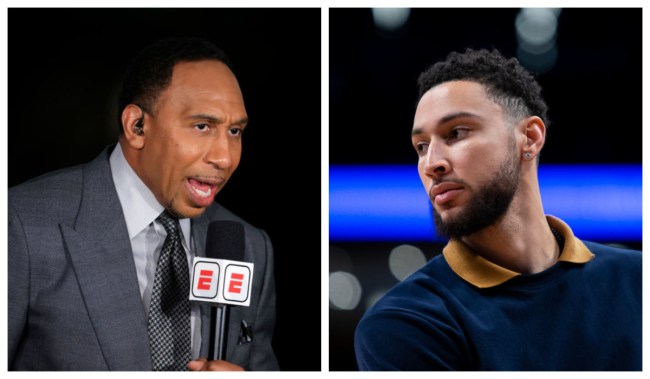 While talking about the Nets’ ceiling with just Kevin Durant available to play, Smith decided to go on a bit of a rant about Simmons during Friday’s edition of ‘First Take.’

Not only did Smith go off about Simmons, but he also condemned the Nets for being a part of this entire situation. Smith simply doesn’t understand how Simmons hasn’t played an NBA game since June.

“It’s a bunch of BS going on with the Brooklyn Nets organization and you should be ashamed of being a part of it.”

Stephen A. Has Heard Enough About Ben Simmons’ Issues

In October of 2021, the 76ers were ‘reportedly furious’ with Ben Simmons and believed he was ‘faking an injury and mental illness.’

Simmons finally escaped Philly and has landed in Brooklyn, but Stephen A. has made it clear it’s time for him to get back on the floor.