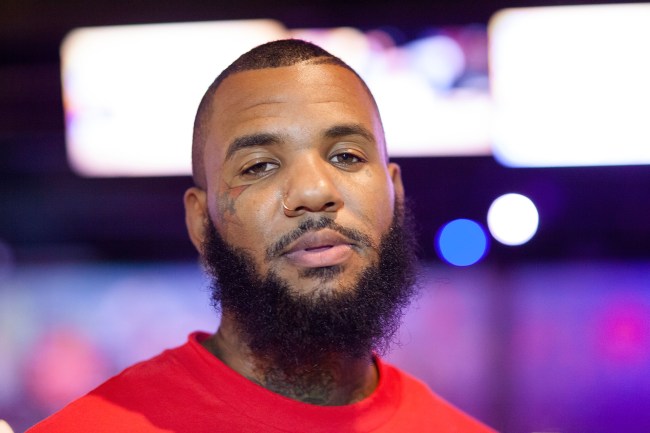 Over the past few weeks,several athletes including LeBron James and Anthony Davis have paid tribute to the late Kobe Bryant by getting Black Mamba inspired tattoos on their bodies.

Rapper “The Game’ who is a huge Lakers fan decided to get his own tattoo to honor Kobe.

For whatever reason ‘The Game” got his Kobe tat on his face which elicited several funny reactions from fans.

I don't know about that one man pic.twitter.com/Sfqzskxos0

I like Game but these ain’t it chief pic.twitter.com/LmETKrffOP