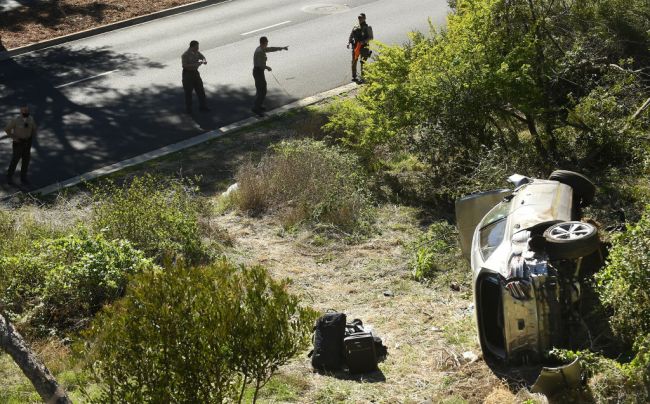 A new court document has revealed that a nearby resident was the first to arrive on the scene of Tiger Woods’ single-car crash, not a sheriff’s deputy. Los Angeles County sheriff’s Deputy Johann Scholegl wrote in the affidavit that the resident heard the crash, walked to the SUV, and found Woods unconscious inside the vehicle.

Carlos Gonzalez was the first officer to arrive on the scene and has said that Woods was conscious and able to answer questions at the time of his arrival. Woods was reportedly asked how the collision occurred and the 15-time major winner explained that he didn’t know and that he didn’t remember driving that morning.