Tokyo Olympics Swimming Venue ‘Smells Like A Toilet’ And Has ‘Agreed Limits’ Of E. Coli Levels 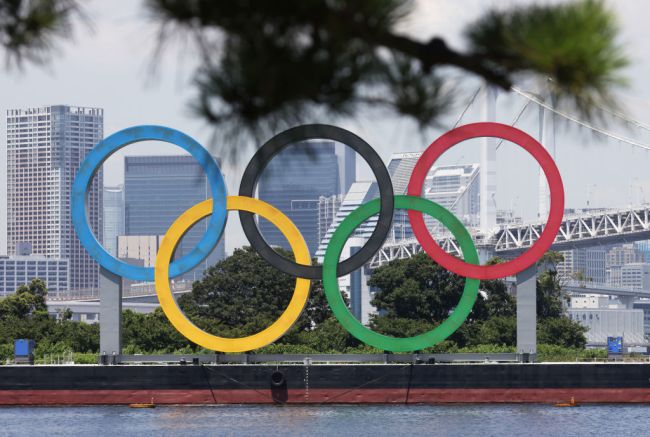 Is it even possible to have the Summer Olympics without there being some sort of water-related issue?

During the 2016 Games in Rio, swimmers were warned that if they ingested just three teaspoons of the water they were competing in they could become dangerously sick given the amount of sewage that was in the water. A dead body even appeared at the sailing venue in Rio. Indoor pools also turned green throughout the 2016 Olympics.

While there has yet to be a corpse surface in Tokyo Bay, the venue for triathlon and swimming is still a total disaster.

One athlete told the Asahi newspaper that the water “smelled like a toilet.” The smell, however, seems to be the least of the worries.

Tokyo Bay Is Most Definitely Filled With Sewage

Tokyo Bay has a history of horrendous water quality and smell due to the possibility of sewage leaks as well as E. coli bacteria. Tokyo doesn’t have a system specifically for its sewage, so the wastes of the 30 million residents feeds into a handful of rivers and smaller bodies of water around the city. Heavy rain can then push that sewage-contaminated water directly into the bay.

Despite all of that, the Tokyo 202 Organizing Committee is committed to hosting the triathlon and marathon swimming in the bay. Organizers claim that the E. coli levels are within “agreed limits” on an average day.

Tokyo has reportedly poured over 22,000 cubic meters of sand into the bay and created a three-layer polyester screen to try and protect the bay from E. coli, but apparently that hasn’t done all that much when it comes to the smell of the water and E. coli levels.